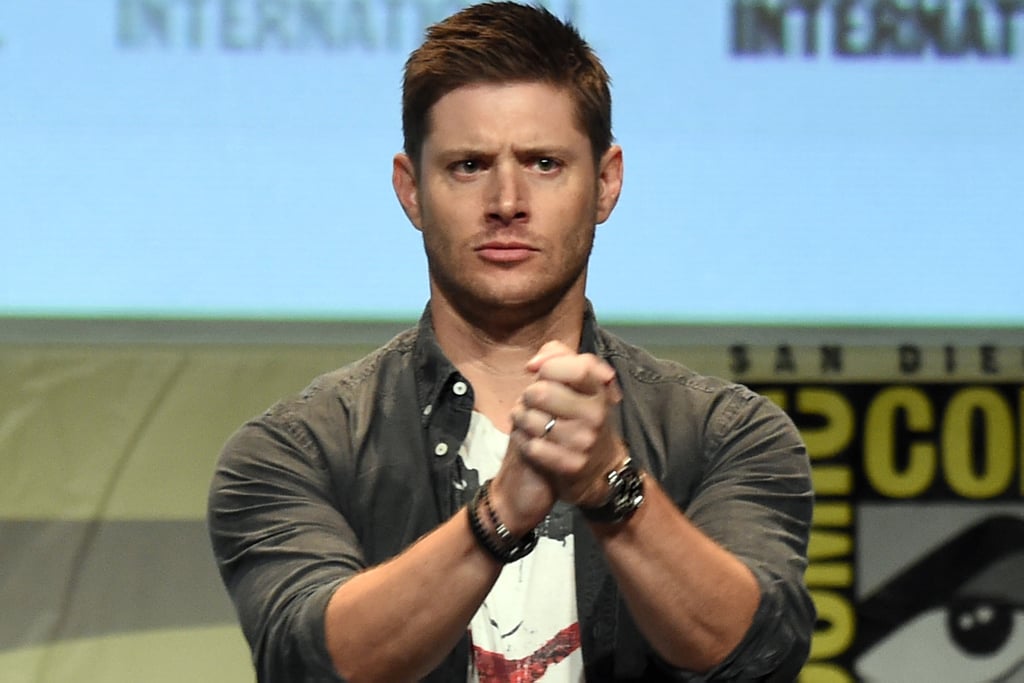 Supernatural and Game of Thrones just collided, and we don't know what to do with ourselves. The casts from both shows appeared at Comic-Con over the weekend, but it was during a press interview with Jensen Ackles that we got the story of how he became a huge fan of HBO's hit fantasy series. Take a look, and then laugh forever at Jared Padalecki's ridiculous joke.