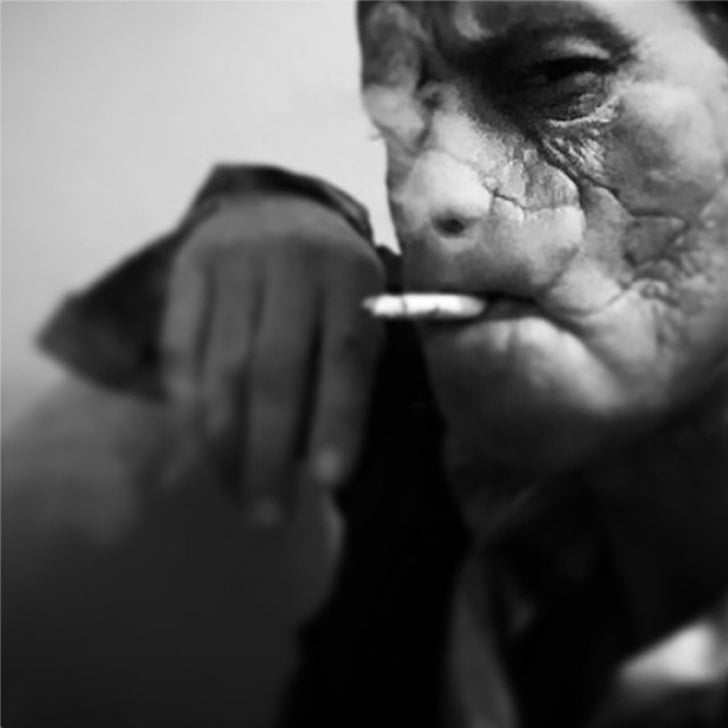 Fans of Hannibal remember Mason Verger as one of the cruelest, most bizarre villains in the show's history. Last we saw him, he cuts off his own face after drinking a hallucinogenic cocktail and feeds it to Will's dogs, even eating a part of his own nose. Shockingly, he survives, and going into the third season, Michael Pitt won't be returning as the creep, but Joe Anderson (The Twilight Saga: Breaking Dawn — Part 2) will step into the role. Anderson has shared a few pictures teasing his appearance, so take a look at those below until we at least get a premiere date!

HBO
The Succession Season 3 Cast Is Stacked! See Who's Joining and Who's Returning
by Monica Sisavat 10 hours ago

Hannibal
Why I, a Horror Fanatic, Just Couldn't Get Behind Hannibal
by Grayson Gilcrease 11 hours ago

Netflix
Fun Fact: Selena Quintanilla's Iconic "Dreaming of You" Was Originally Written For Someone Else
by Monica Sisavat 12 hours ago

Netflix
The Sons of Sam: 4 Pieces of Evidence That Suggest David Berkowitz Didn't Act Alone
by Stacey Nguyen 12 hours ago