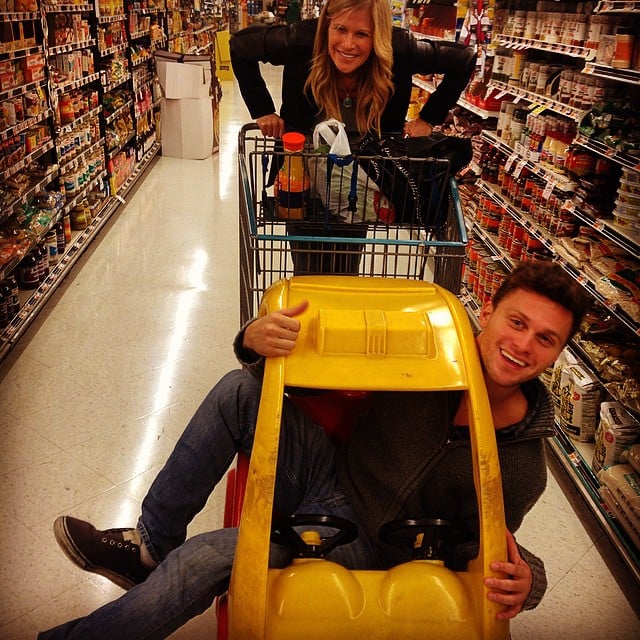 Saturday Night Live has added a new featured player! Twenty-five-year-old stand-up comedian Jon Rudnitsky has joined the show for its 41st season, which is premiering on Oct. 3. Here are some quick facts about the new guy on the block!

And there you have it! Looking forward to seeing him on the premiere, which will be hosted by Miley Cyrus.

Netflix
Filthy Rich: A Brief Overview of the Major Events in Jeffrey Epstein's Life
by Hedy Phillips 1 hour ago