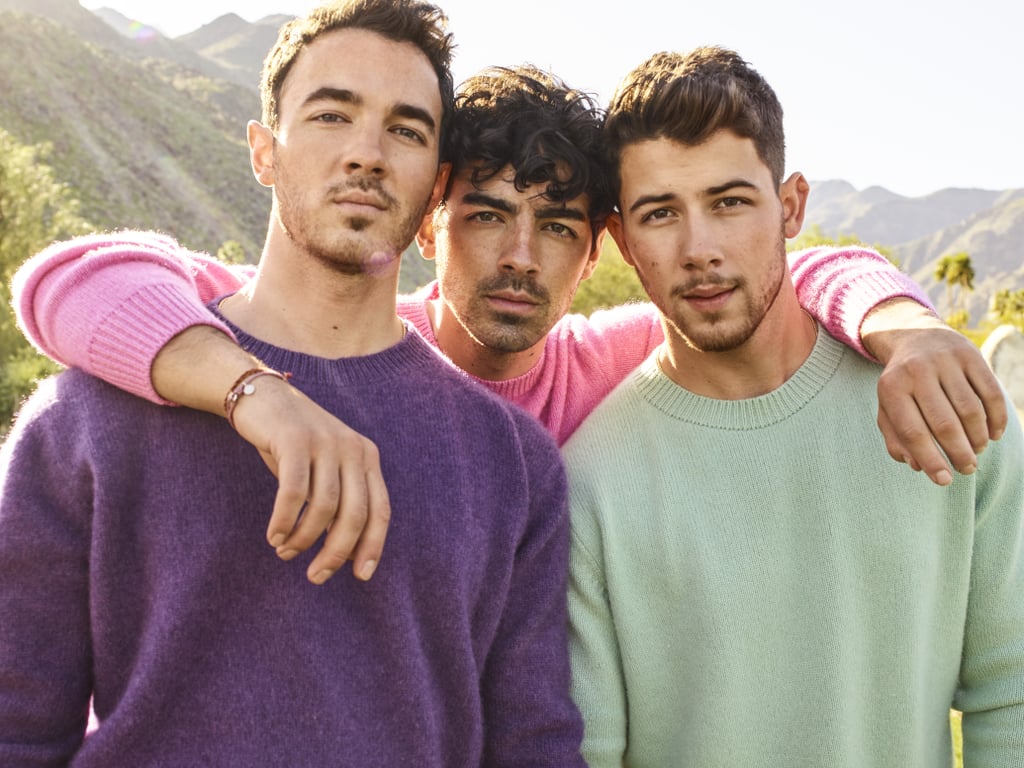 "I Just Want the Boys to Be Happy!" Our Deep Thoughts on the New Jonas Brothers Album

The Jonas Brothers comeback album, Happiness Begins, is finally here! On June 7, Kevin, Joe, and Nick released their first album in almost 10 years, and it's taking longtime fans all the way back. While the music definitely has some old-school flair, it's also the perfect blend of their solo careers as well. Above all else, though, the whole album showcases how the brothers have matured, both through their music and their personal lives. Yep, there are quite a few love songs about their respective wives. After listening to the album (quite a few times, personally), a few of us POPSUGAR editors decided to put our thoughts out in the open. Here is our official review of the Jonas Brothers' album Happiness Begins.

Related:
These Pictures of the Jonas Brothers Living Their Best Lives Will Bring You Pure Happiness
Previous Next Start Slideshow
MusicJonas BrothersMusic Reviews