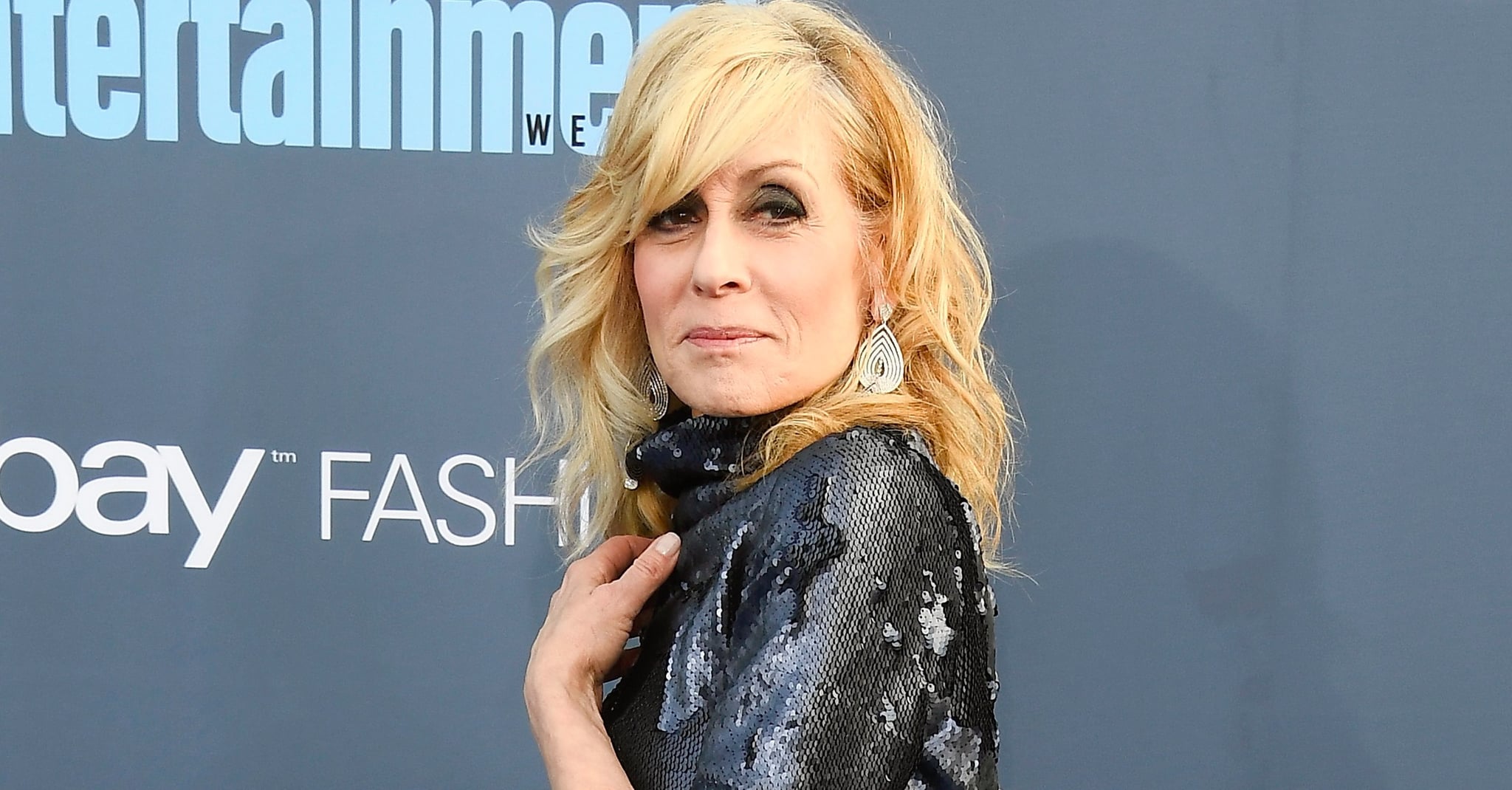 Transparent's third season dropped back in September, but there's one moment we still haven't quite recovered from: Shelly's one-woman show, which she performs in front of a packed room (and her family) on a cruise ship. The scene certainly stuck out in the show's poignant finale; it's hard to convey how incredible it is to watch a family matriarch sing Alanis Morissette's "Hand in My Pocket." Naturally, when we caught up with actress Judith Light at Sunday night's Critics' Choice Awards in LA, we just had to get a little more insight into the moment. See what she had to say below.

POPSUGAR: I want to start off on the most important moment of the season, at least to me: your one-woman show.

Judith Light: Ah, To Shell and Back!

PS: Exactly. I mean, when did you find out that was happening?

JL: Late in the season! I didn't know!

PS: And it was an Alanis Morissette song.

JL: I know! I called Jill [Soloway] and her sister Faith, who wrote the episode, and I said, "Why this song? Talk to me about this."

JL: And they said, think about the words in the song and what that would mean to Shelly.

PS: It must be such an incredible experience to be part of this story.

JL: It is a gift. I've been an advocate for the LGBTQ community for a long time. And for me to be able to mix my advocacy and my service work and my artistry and my art and my friends, it's been perfect.

PS: Do you ever get people coming up to you and being like, "This is my family"?

JL: Totally! Totally . . . this story is about a transgender person, but it's only a catalyst to tap into what the family dynamics are. And so, everybody's got a family like this. I mean, a lot of people come up to me and say, "Oh, you are my mother. I cannot stand you, and I love you."