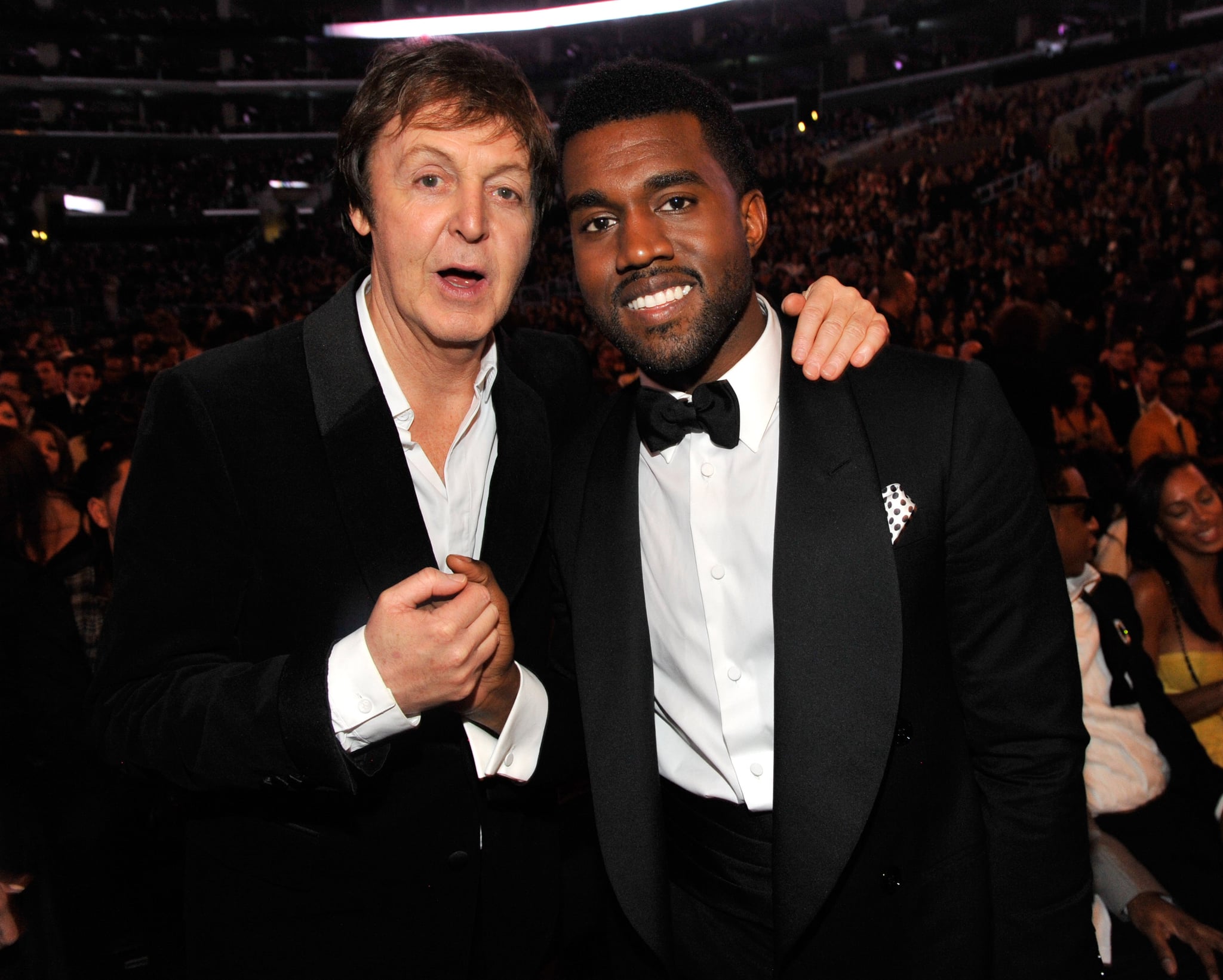 Could it be? Do some people seriously not know who Paul McCartney is? After the legendary rocker was featured on Kanye West's latest track, "Only One," fans took to Twitter to share their feelings about the emotional tune and many people — whom we can only hope are well-meaning teenagers — were unsure who the man even was. Some referred to Sir Paul as an up-and-coming artist who was lucky to have been given such an awesome opportunity by Kanye, while others just completely botched his name. The best part of the whole thing is that once the tweets began going viral, more social media personalities popped up to add fuel to the fire with sarcastic, perfectly troll-worthy responses; NYC-based @DesusNice easily won with his tweet, "Kanye has a great ear for talent. This Paul McCartney guy gonna be huge." Keep reading to see all the hilarious (and embarrassing) reactions to "Only One."

I don't know who Paul McCartney is, but Kanye is going to give this man a career w/ this new song!!

Who the fuck is Paul McCartney? This why I fuck with Kanye. He always trying to put on new artists.

Kanye has a great ear for talent. This Paul McCartney guy gonna be huge.

who tf is paul mccartney???!??! this is why i love kanye for shining light on unknown artists

who is Paul McCartney

I still don't know who Paul MacArthur is

This new Kanye song w/ Paul McCarthy is actually pretty smooth. I love it. Hopefully this is what the new album sounds like.

why did people used listen to bugs?

Music
There's More Than Reggaeton! These Are the Latinx Artists to Watch in 2021
by Alex Dvorak 13 hours ago

Music
We Didn't Expect to Love Billie Eilish and Rosalía's Collab This Much, but Here We Are
by Monica Sisavat 1 day ago