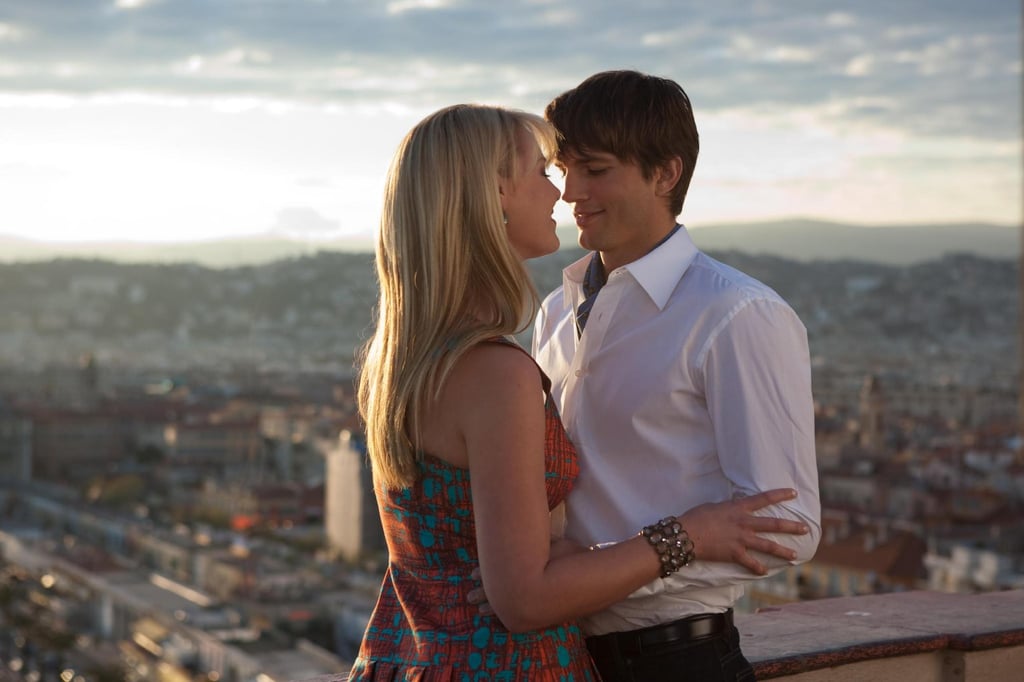 Katherine Heigl returns to the small screen this week as Charleston Tucker in NBC's State of Affairs, a drama that casts her as a CIA analyst who's tough as nails but falling apart in the wake of her fiancé's death. Oh, and her fiancé just happened to be the son of the president of the United States. Complicated love affairs are in Heigl's wheelhouse, though, as the actress has been in enough romantic comedies — and enough seasons of Grey's Anatomy — to earn a great many onscreen relationships. And Heigl has been lucky that each of her love interests has been dreamy and charming, so we're pretty sure she has that to look forward to amid her new drama's twists and turns. In celebration of Heigl being back on TV, look back at all the sexiest men in her onscreen relationship history.

Channing Tatum
If Anyone Could Rescue the Bodyguard Remake For Us, It Would Be Lizzo and Chris Evans
by Kelsey Garcia 21 hours ago