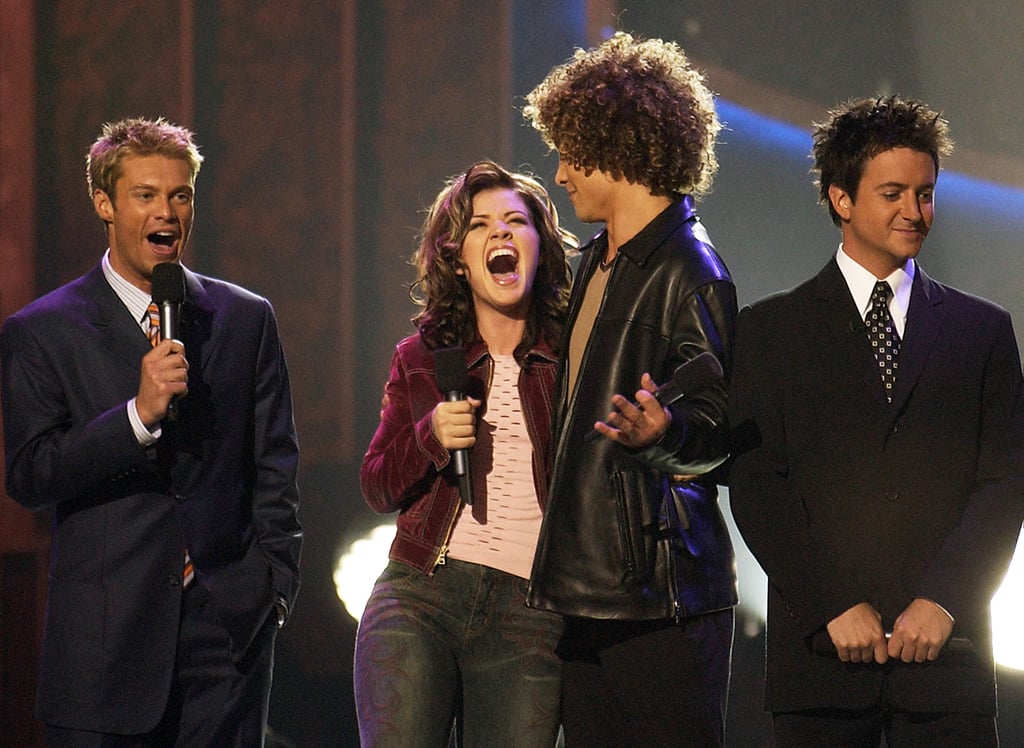 Reigning over pop music like a queen, Kelly Clarkson is just living her best life right now. And deservedly so, since she's graced us mere mortals with the soundtracks to our breakups and surges of self-confidence. Who hasn't cry-screamed to "Since U Been Gone" or bopped their head to "Stronger (What Doesn't Kill You)"? Her emotional power ballads have naturally drawn comparisons to the greats, such as Mariah Carey and Céline Dion. Plus, she's also a beloved coach on The Voice, upcoming talk-show host, and children's voice actress.

Long before her days of superstardom, she was America's sweetheart with serious pipes on season one of American Idol. The series has elevated many iconic singers, including Carrie Underwood, Adam Lambert, Fantasia, and Phillips Phillips. But Clarkson was the one who started it all, enticing us one Aretha Franklin cover at a time. Feeling nostalgic for her early days? Pull on your flared jeans and grab your Walkman — we're going back to the early aughts with each and every one of her flawless performances on season one of Idol, from her iconic audition with "Respect" to her tender rendition of "Before Your Love." 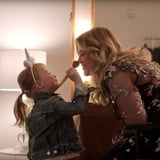