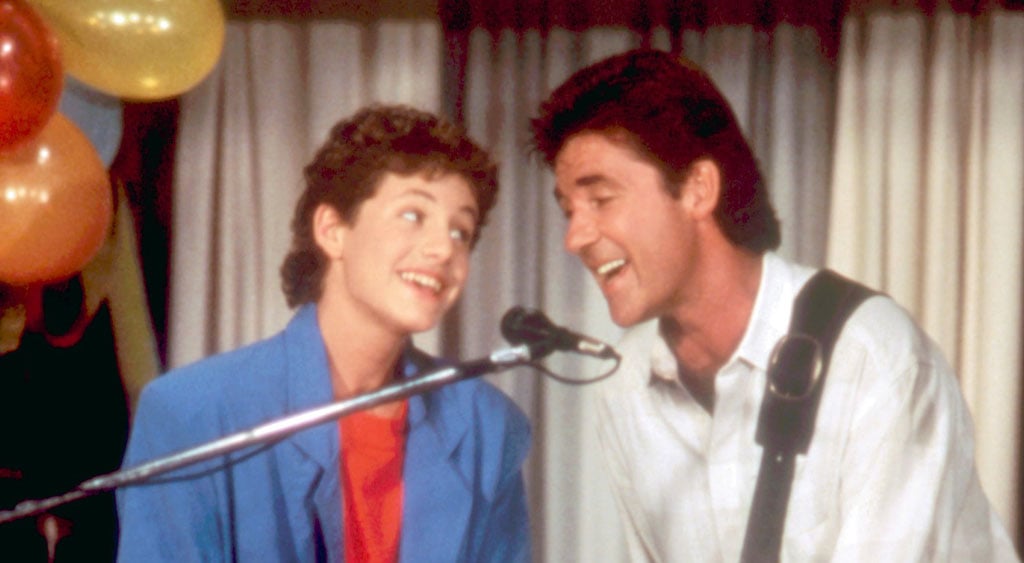 Alan Thicke tragically passed away on Tuesday after suffering a heart attack, and while many celebrities took to social media to pay tribute to the iconic actor, few knew him better than his TV family on Growing Pains. Alan, who was best known for his role as Jason Seaver on the hit show, made fans laugh, smile, and cry during his time on the small screen. In addition to his character being an amazing advice giver, his relationship with his son Mike was one we could all relate to. As the wild child of the family, Mike (Kirk Cameron) frequently stressed out his dad with his love of breaking the rules, but things always came full circle, and their loving relationship was one of the most heartwarming on television.

After news of Alan's death broke, Kirk posted a throwback photo of the two during their time on Growing Pains on Instagram. "I spent Monday through Friday for seven important years with Alan Thicke as my 'TV dad.' I'm shocked and truly heartbroken today at the news of his death. Alan was a generous, kind and loving man. I am so blessed to have grown up with him. Chelsea and I send our love and prayers to his family tonight. We will cherish the memories... 'sharing the laughter and love.'" As fans of the show know, the last part of Krik's message is a line from Growing Pains' iconic theme song, "As Long as We've Got Each Other." Beautiful.

Related:
9 Shows You Loved as a Kid That You Should Binge-Watch With Your Kids
Image Source: Everett Collection
NostalgiaGrowing Pains TV ShowAlan ThickeKirk CameronTVCelebrity Deaths