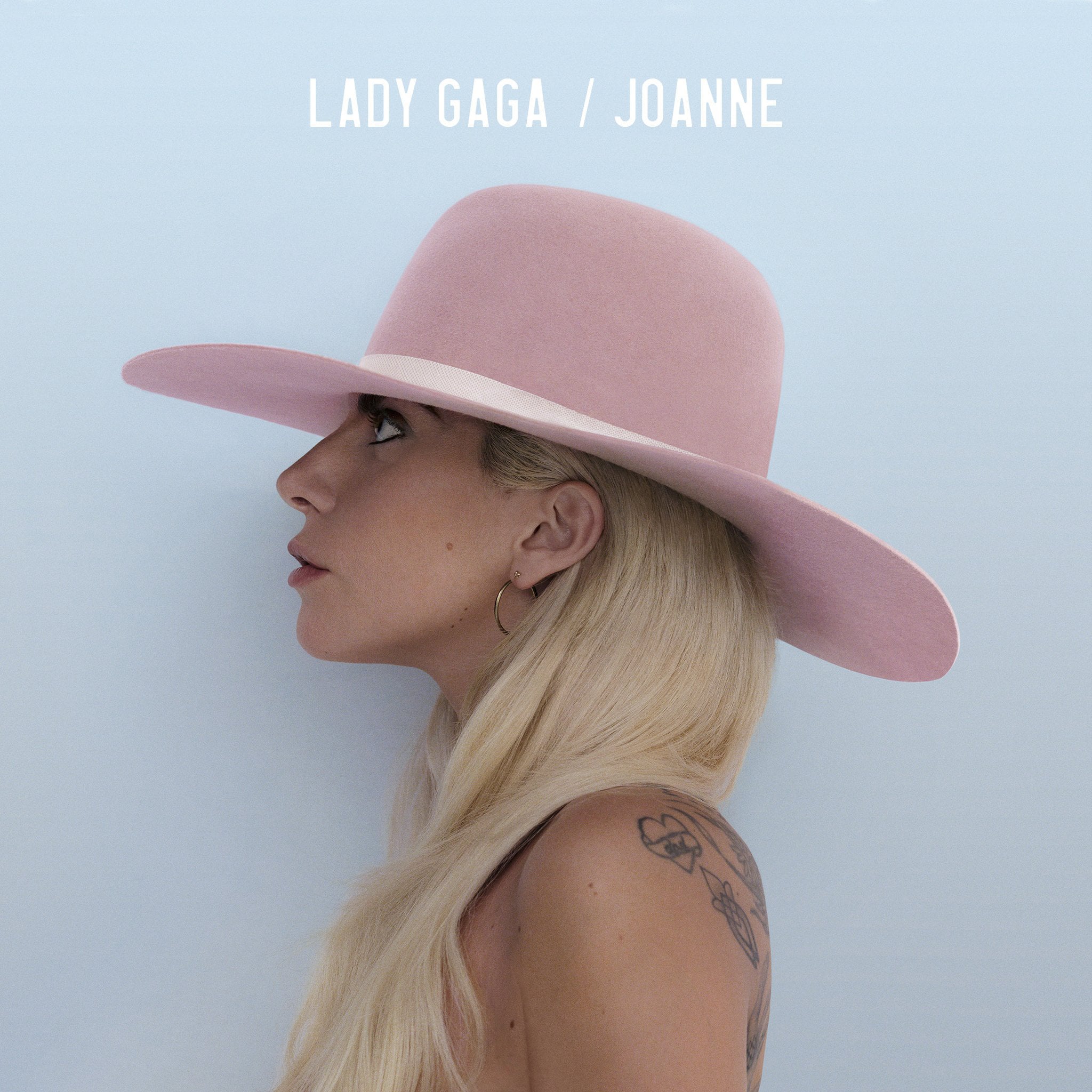 It's been nearly three years since the release of Lady Gaga's last solo album, Artpop. To say that we're hungry for new music from the pop star would be a tragic understatement. And up until last month, things had been pretty quiet; Gaga hadn't really said anything about her album since she spoke about it at the Golden Globes. Then, suddenly, it was August, and she had announced her new single, "Perfect Illusion." Before we knew it, the single had dropped, and Lady Gaga followed up the release with a whole slew of new information about her fifth studio album. Don't worry, we've packaged all the information up for you, with a neat little bow. 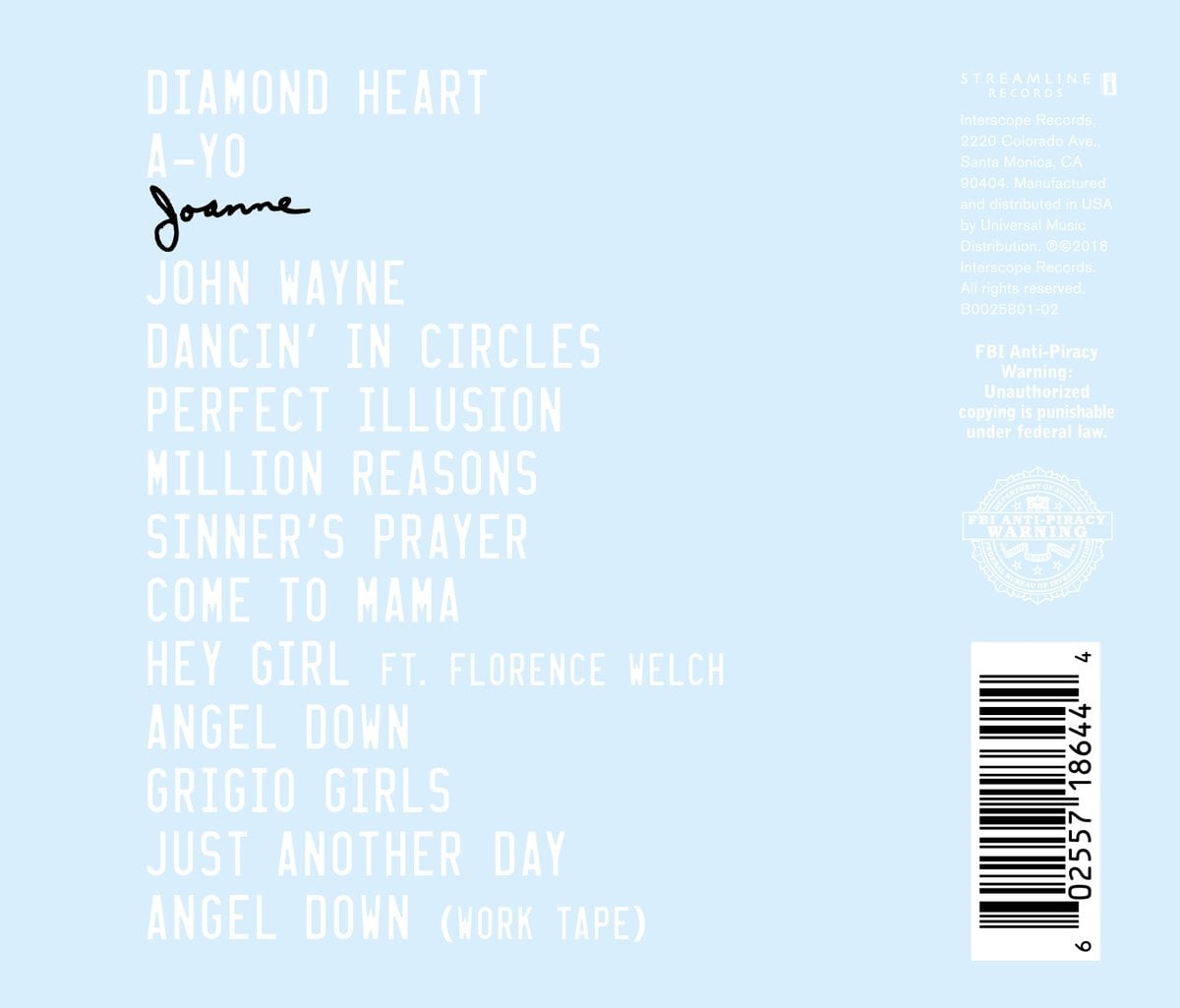 by Joely Chilcott 20 minutes ago