HBO has renewed The Leftovers for a second season, the cable network announced today. Of the decision, President of HBO Programming Michael Lombardo said, "We are thrilled to bring back The Leftovers for a second season with the exceptional talents of Damon Lindelof and Tom Perrotta. It has been truly exciting to see the overwhelming response to their provocative and original storytelling. We look forward to continuing the journey as the show delves deeper into the lives of those who remain." The first season finale airs on Sept. 7, and there's no news yet on when season two will debut. 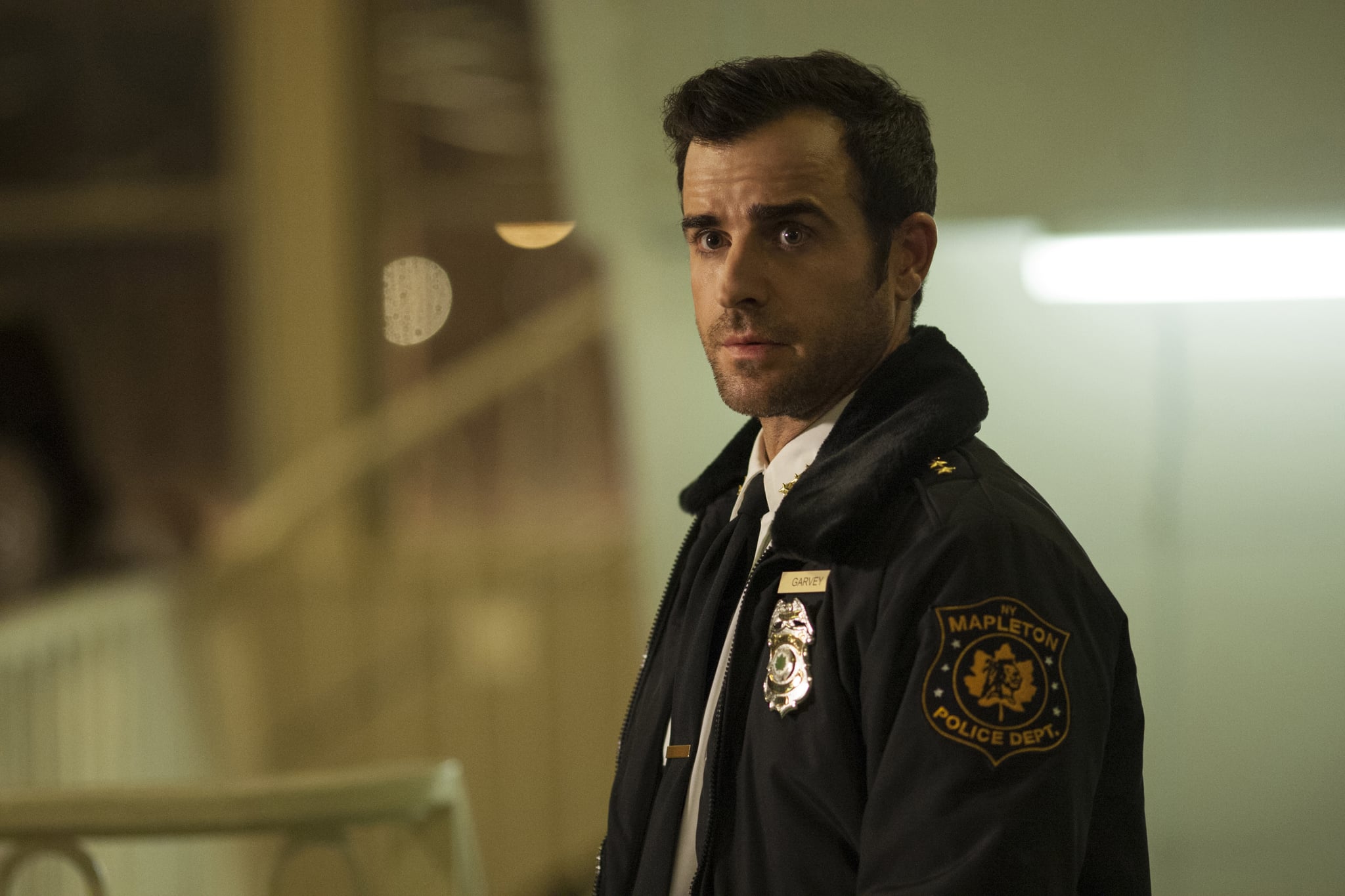 Image Source: HBO
The LeftoversTVEntertainment News
Around The Web

Music
The Rumors Are True: The Umbrella Academy's Emmy Raver-Lampman Has an Amazing Singing Voice
by Grayson Gilcrease 16 hours ago

Nostalgia
Supermarket Sweep, One of the Most Important Game Shows Ever, Is Now on Netflix
by Kelsey Garcia 19 hours ago