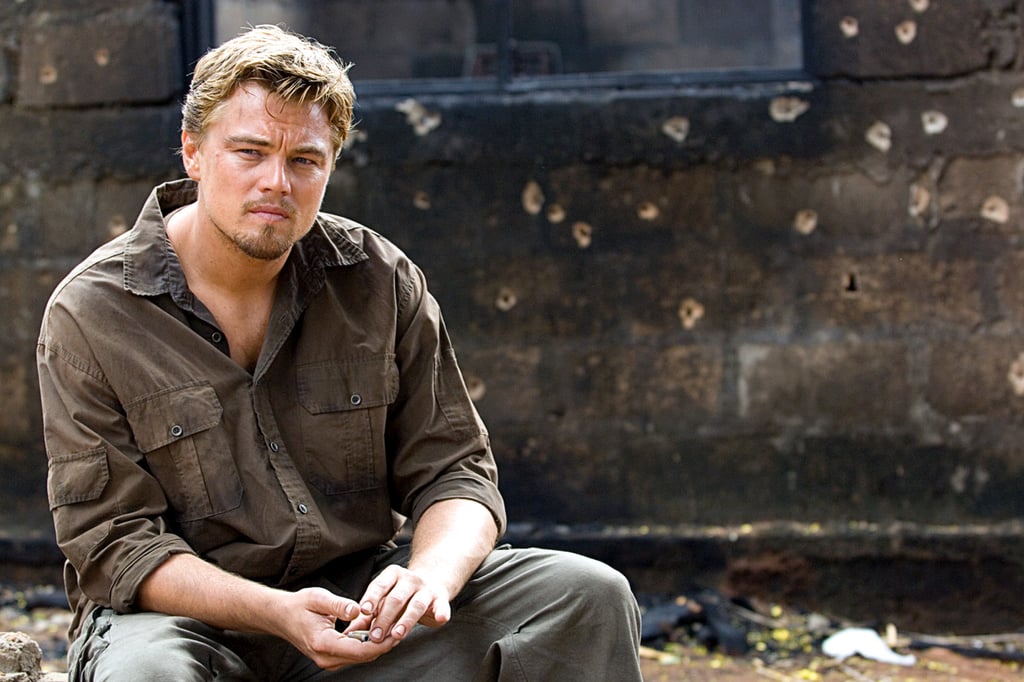 If you've been wondering, "When will Leonardo DiCaprio and Brad Pitt ever costar in a movie together?" then we finally have your answer. Quentin Tarantino's forthcoming movie Once Upon a Time in Hollywood will follow struggling TV actor Rick Dalton (played by DiCaprio) and his stunt double and best friend Cliff Booth (played by Pitt), with their story set in Los Angeles during the final years of Hollywood's Golden Age, and *damn* does it look good. Unfortunately, its premiere date, July 26, is a while off, but in the meantime, there are still plenty of Leonardo DiCaprio movies to enjoy on Netflix!

Related:
Can You Name Each of These Leonardo DiCaprio Movies? Test Your Knowledge!
Previous Next Start Slideshow
Leonardo DiCaprioNetflixMoviesNetflix Roundup
Around The Web

Netflix
Ginny & Georgia: The 5 Biggest Revelations About the Family's Shady Past
by Kamrun Nesa 1 day ago