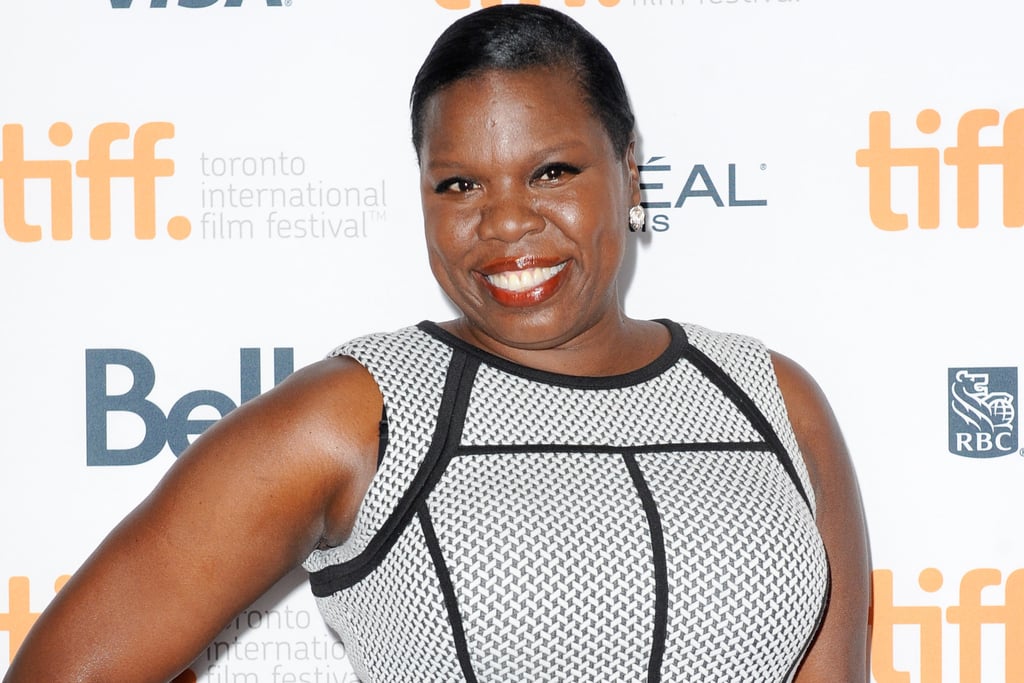 After serving as a writer on Saturday Night Live since early 2014, Leslie Jones has been promoted to cast member. She auditioned last year for the spot that eventually went to Sasheer Zamata, and though she initially lost out, the SNL team offered her a position as a writer. Jones is the third new cast member this season, alongside Weekend Update's Michael Che, who was also a writer before being promoted to an onscreen role, and Pete Davidson. Jones has already appeared in a skit and on Weekend Update several times, but stay tuned to see more of her on the show! Until then, check her out in the clip below.