Once upon a time, the two-hour block of Beverly Hills, 90210 and Melrose Place was primetime's biggest one-two punch. Now, the Aaron Spelling-produced shows are the subjects of Lifetime's next two unauthorized docudramas. Yes, Tori Spelling's Lifetime career has come full circle as now someone is actually playing her on the network. Gawk at the first cast pictures below, and cancel all your plans so you can watch the premieres of The Unauthorized Beverly Hills, 90210 Story on Oct. 3 and The Unauthorized Melrose Place Story on Oct. 10. 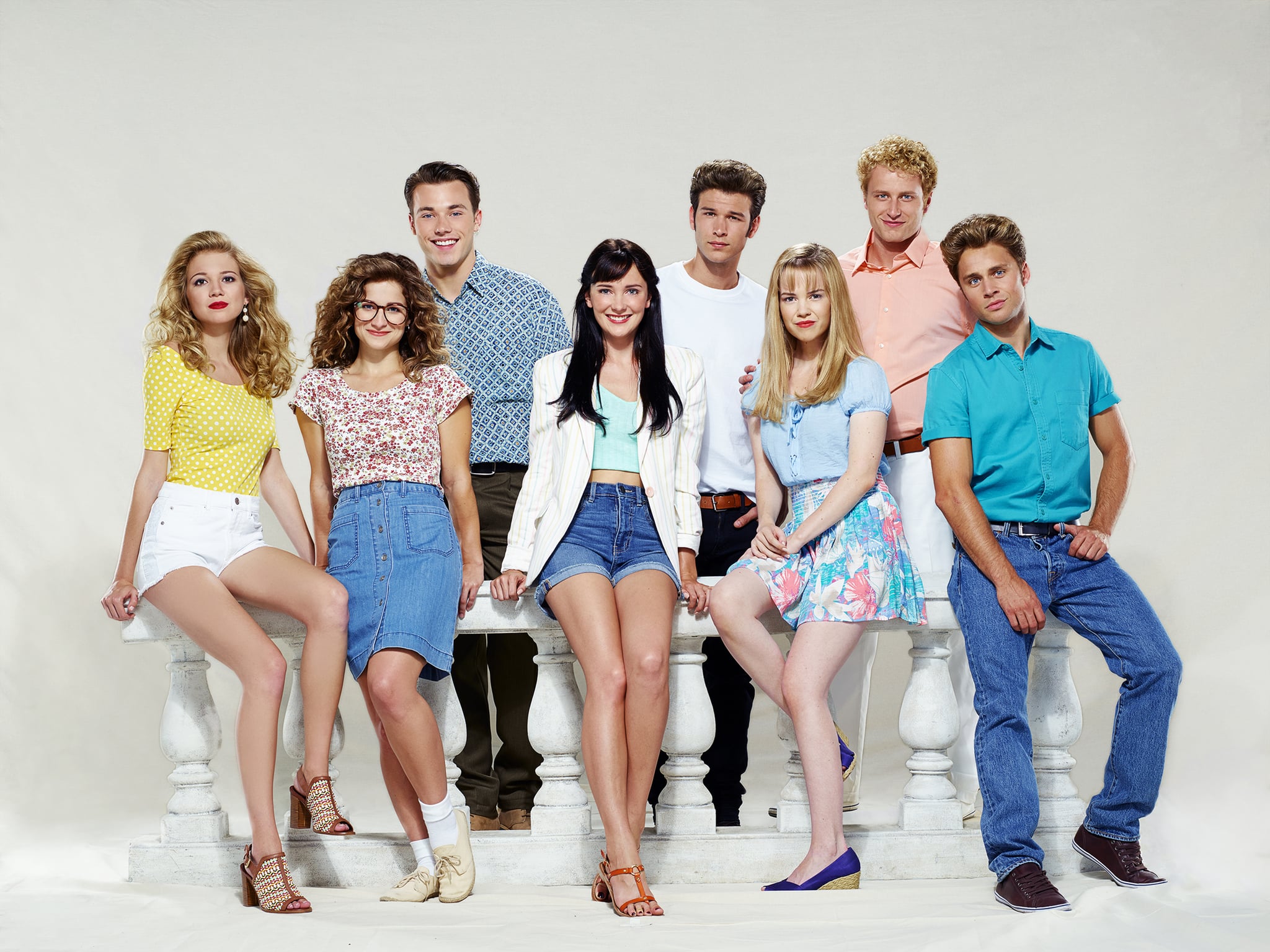 Parks and Recreation
Friendship Is in the Air! Here's How to Celebrate the Ann to Your Leslie This Galentine's Day
by Chanel Vargas 17 hours ago

Chris Evans
Is Chris Evans Picking Up Captain America's Shield For the MCU Again? Reportedly!
by Mekishana Pierre 21 hours ago 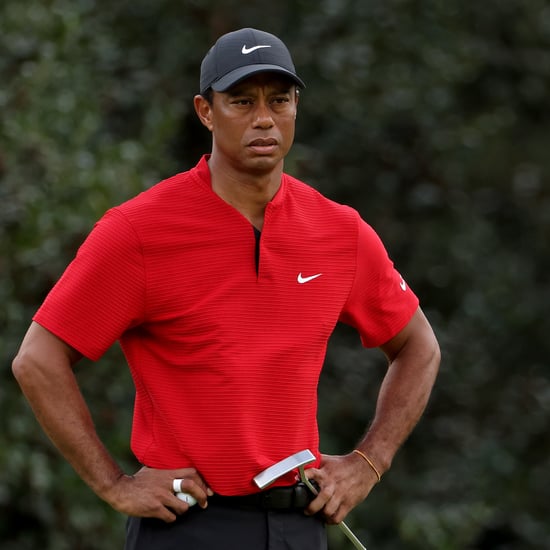 Tiger Woods
HBO's Tiger Woods Documentary Is Finally Here, and No, He Didn't Approve
by Camila Barbeito 1 day ago