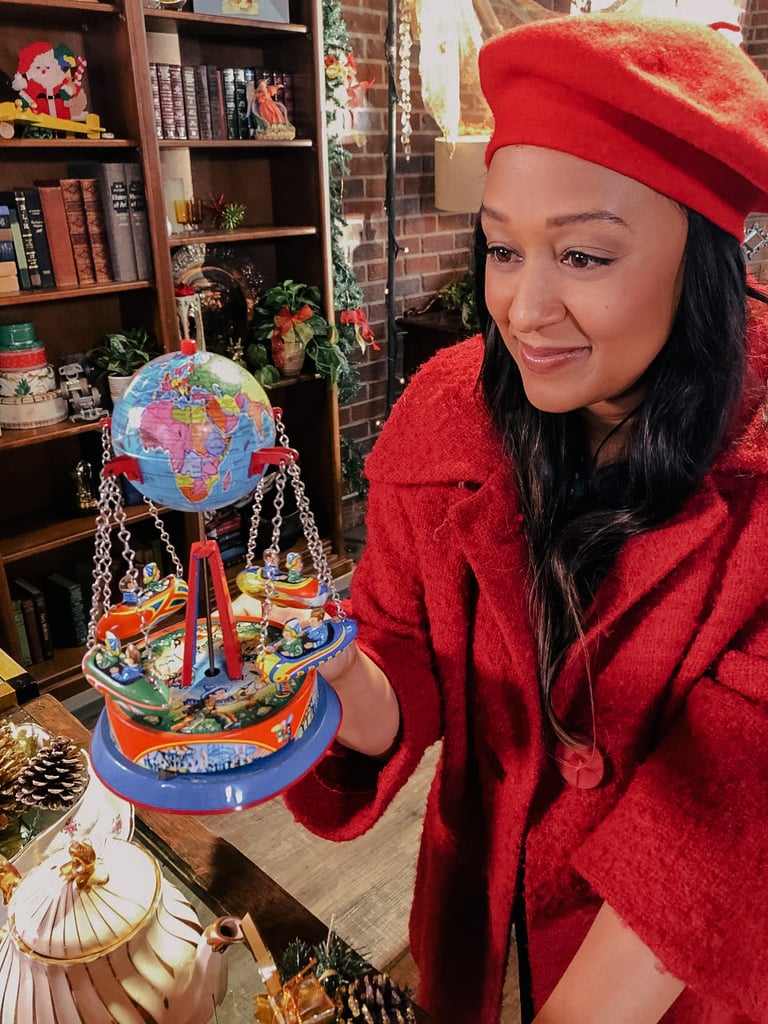 'Tis the season for Christmas movies! At least, it is according to Lifetime, which has officially announced its 2019 Christmas movie lineup, and '90s kids are going to recognize a lot of familiar faces. As part of the channel's "It's A Wonderful Lifetime" holiday campaign, we can expect to see 28 new Lifetime Christmas movies this year, premiering from Oct. 25 to Dec. 25.

In true Christmas spirit, Lifetime has also shared a sneak peek at six of its upcoming films. The most exciting part? Each movie will feature a star-studded cast, including Sister Sister's Tia Mowry-Hardrict, Sabrina the Teenage Witch star Melissa Joan Hart, Ricardo Chavira from Desperate Housewives, a couple of One Tree Hill cast members, The Proud Family's Kyla Pratt, and so many more. So make yourself a cup of hot cocoa with extra marshmallows, and prepare to gift yourself some '90s nostalgia this Christmas.