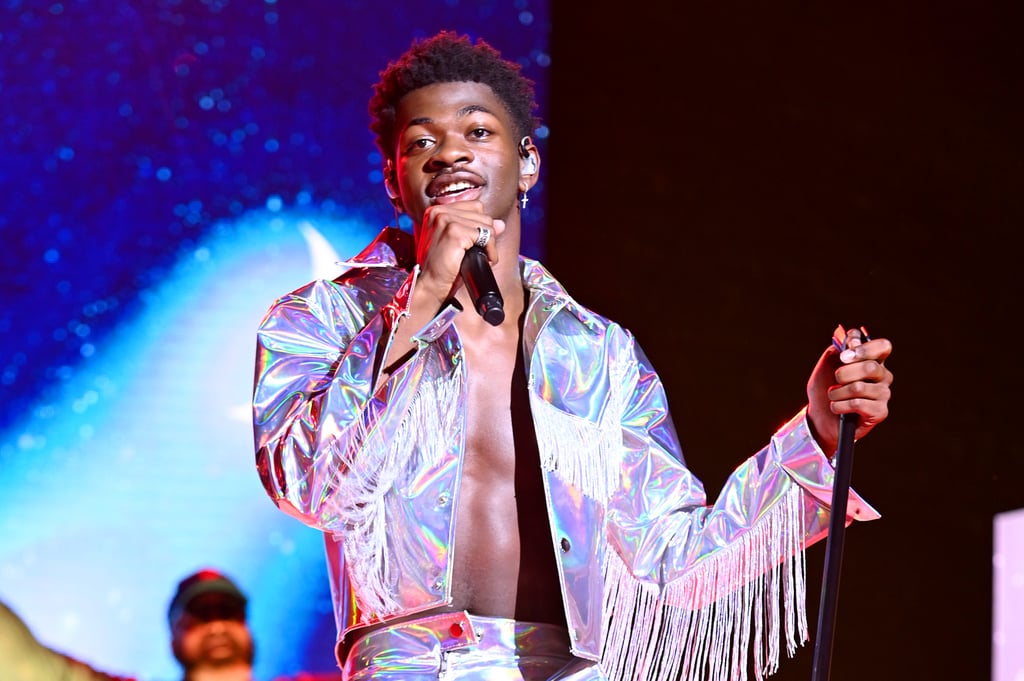 It's time to grab your sharpest Stetson and get your horses ready to race: Lil Nas X's "Old Town Road," featuring Billy Ray Cyrus, is officially the longest-leading No. 1 single in Billboard Hot 100 history.

The breakout hit — which has gone through several remixes with each one catchier than the last — first took over the top spot on the April 13 chart and has now ruled for a historic 17 weeks. The single breaks a chart record that has stood since Mariah Carey and Boyz II Men's "One Sweet Day" set it in 1996. The 2017 mega-hit "Despacito (Remix)" by Luis Fonsi, Daddy Yankee, and Justin Bieber, tied Carey's record, but didn't manage to break it. During "Old Town Road"'s reign, it unseated Ariana Grande's "7 Rings," bested its top challenger in Taylor Swift and Brendon Urie's "ME!," and almost lost its title to Billie Eilish's "Bad Guy." But in the end, the country single remains triumphant!

When the news broke on Monday, July 29, the 20-year-old Atlanta rapper took to social media to celebrate his win, posting a heartfelt note of gratitude to his fans and a celebratory video from his bathroom. Gotta love the authenticity! Check out Lil Nas X's reactions ahead, as well as some cheers from his team and fans, and celebrate by horsing around to the most recent "Old Town Road" remix.