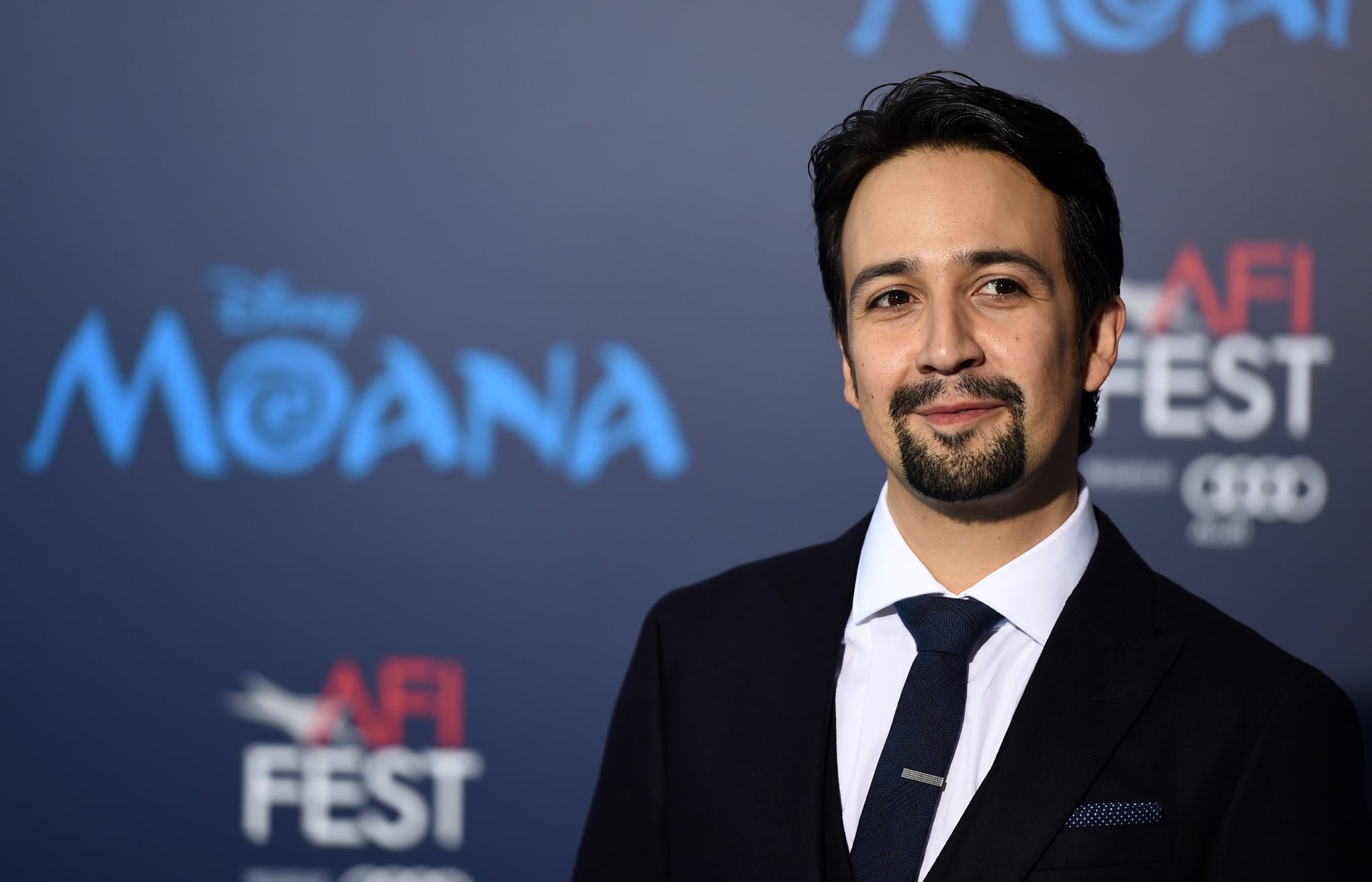 Are we surprised Lin-Manuel Miranda is a Harry Potter fan? No. But we are delighted. On Wednesday, the songwriting genius played a fun game on his official Twitter account called "POP CULTURE EVENTS FROM WHICH I HAVE STILL NOT RECOVERED, MANY YEARS LATER." Among these "pop culture events" was a very specific and special quote from Harry Potter and the Half-Blood Prince that involves Albus Dumbledore and Harry. To make matters more delightful, the lovely tweet got a response from J.K. Rowling herself and yielded one of the more gushy and heartwarming digital exchanges we've seen in recent memory. Watch the magic unfold in the tweet below, then please etch "You're deadly w a reprise, maestro" into our tombstones.

POP CULTURE EVENTS FROM WHICH I HAVE STILL NOT RECOVERED, MANY YEARS LATER: A thread by Lin-Manuel Miranda

THIS MOMENT, @jk_rowling:
"I am not worried, Harry,"said Dumbledore, his voice a little stronger despite the freezing water."I am with you."

Cannot tell you what this means (from you), because this moment is one of my very favourites. Always feel HBP gets overshadowed by DH... https://t.co/94cwNSCa2H

HBP is my favorite PRECISELY because of this reprise of Dumbledore's "You are with me" at the beginning.
You're deadly w a reprise, maestro. https://t.co/PGC5C6p4Ki

Amanda Gorman
Celebrities and Politicians React to Texas Elementary-School Shooting: "There Simply Has to Be Change"
by Eden Arielle Gordon 17 hours ago