It's been 10 years since the premiere of Lost, and to mark the milestone, a few former cast members and creators came to PaleyFest for a very special panel. Stars like Ian Somerhalder, Josh Holloway, and Maggie Grace joined showrunners Damon Lindelof and Carlton Cuse to share nostalgic anecdotes and put certain theories to rest (no, Cuse confirmed once and for all, they weren't all dead), but the cutest thing was when they all shared which memento they took from the set. Since they were technically not supposed to snag anything, some of the panelists were adorably coy. Check out their answers below! 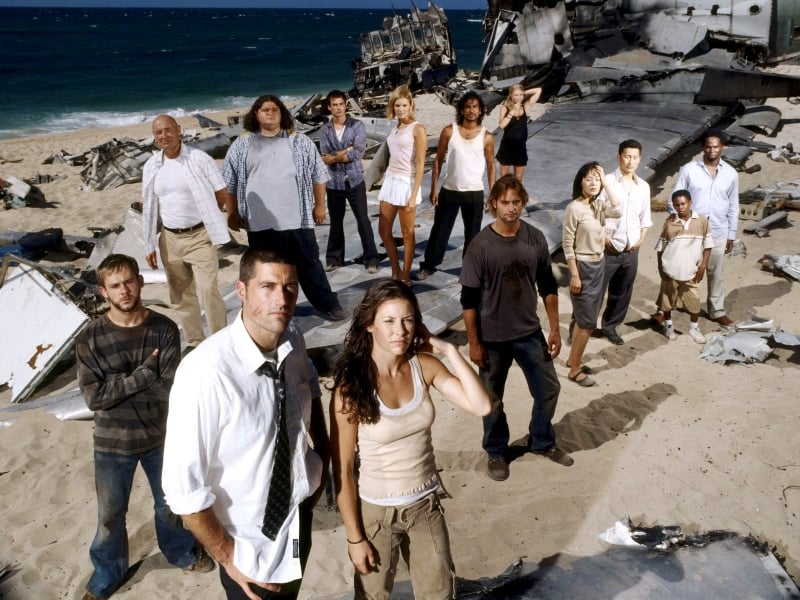 Kelly Clarkson
Kelly Clarkson Had the Zoom Cat Filter Lawyer on Her Show, and Sadly, He Was Not a Cat
by Grayson Gilcrease 21 hours ago