Given all the craziness that happened at the end of Mad Men's sixth season, we had so many big questions going into season seven. I was a little underwhelmed by the lack of action in this week's season premiere, but we did get a few answers to our burning questions. Here's everything we know so far, and hopefully the mysteriously absent Betty and Sally will show up next week! 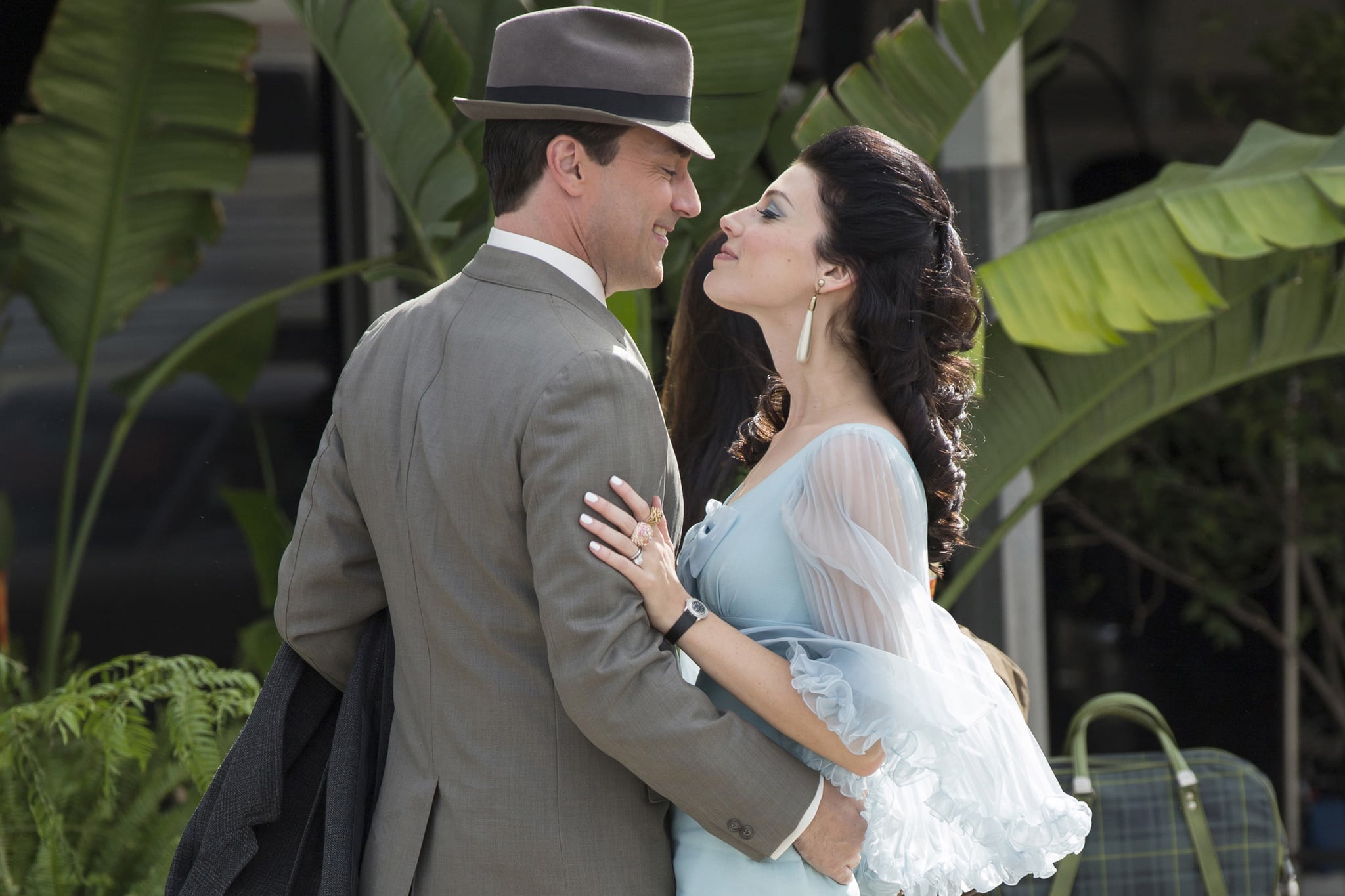 What are your thoughts about the premiere? Was it everything you hoped for, or are you also a bit let down?

Netflix
Can't Wait For Raising Dion Season 2? Here's a Peek at the Cast
by Amanda Prahl 9 hours ago