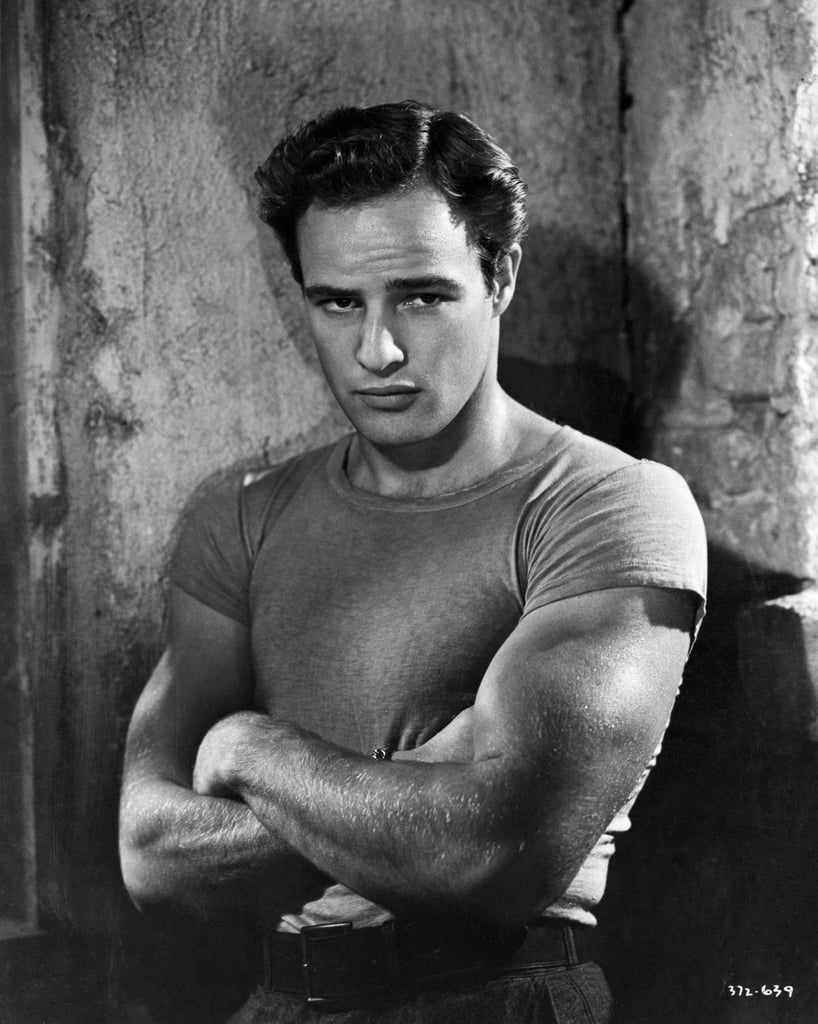 Over a decade ago, Marlon Brando's best friend, George Englund, released a memoir about their enduring friendship titled The Way It's Never Been Done Before. According to The Hollywood Reporter, the memoir is officially being optioned by New Republic Pictures as a biopic about the life of the American actor, film director, and activist. The production company is the same one that's been behind critically acclaimed films such as Black Swan, Hacksaw Ridge, and more, so we have faith the story is in good hands.

Once the project gets greenlit, the difficult task will be finding a classically handsome actor with the right depth, complexity, and furrowed eyebrows to portray the iconic star. As for that, we have a few ideas. Fortunately, there are plenty of babes who seem to have what it takes for this epic leading role. They make our job so easy.

HBO
The Scheme: The Complicated True Story of Christian Dawkins
by Amanda Prahl 2 days ago

Movies
Who's Ready For Another Wild Ride? Dwayne Johnson Confirms Hobbs and Shaw Sequel
by Monica Sisavat 3 days ago