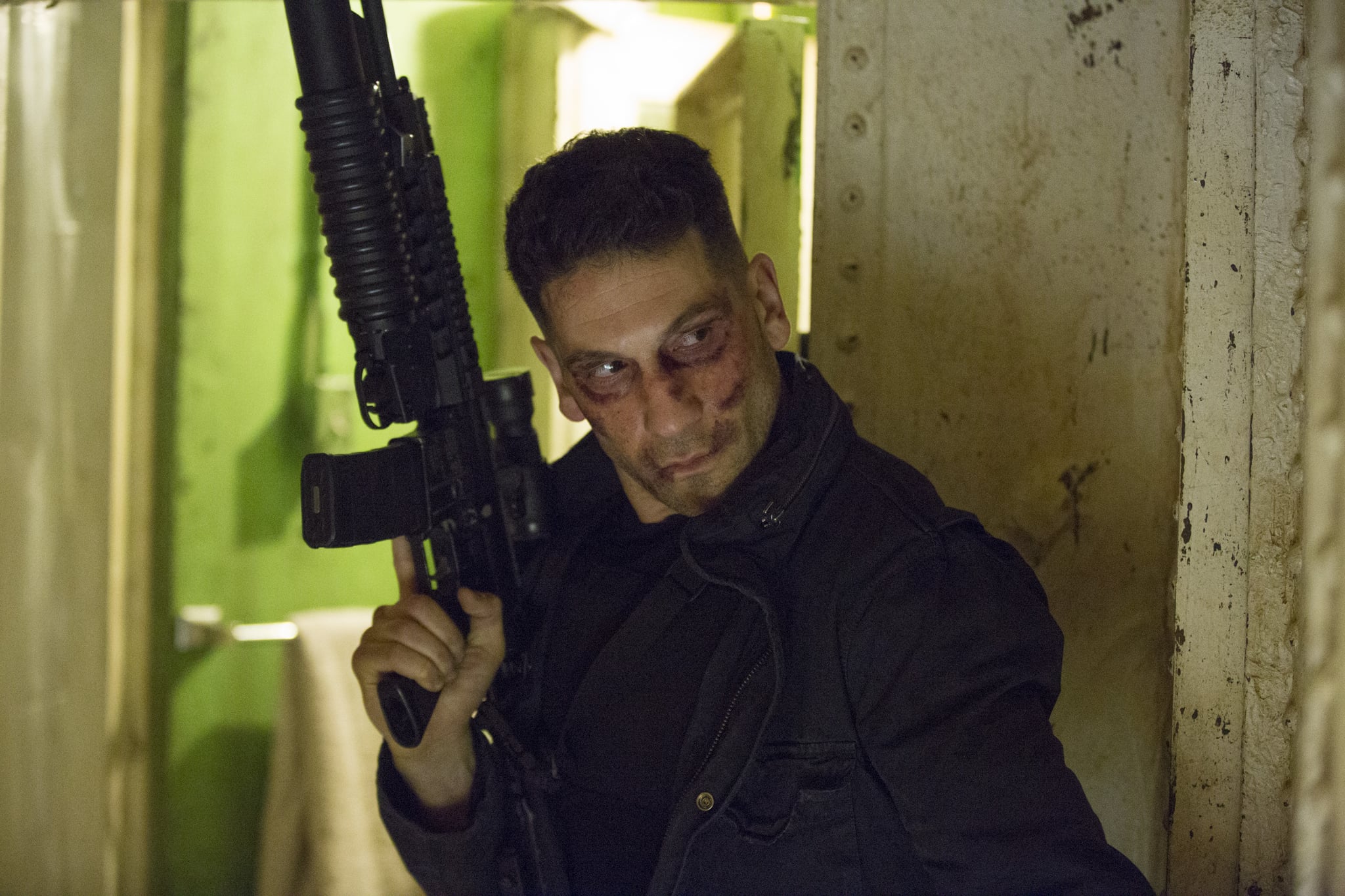 If the Punisher was your favorite part of Daredevil's second season, you're going to love this news: he's getting his own spinoff! Netflix officially announced the news on Friday, confirming that Jon Bernthal will return to reprise his role as the hypermoralistic badass Frank Castle. "For me, the complexity and unpredictability of Frank Castle make him an incredibly compelling character and I couldn't be more excited to dive into his world," executive producer Steve Lightfoot said in a statement. "After watching Jon's performance in Marvel's Daredevil I could not be more excited to be working with him to further develop and progress the story of this anti-hero in a show of his own."

Stay tuned for more details! Until then, check out Bernthal's Instagram about the news: