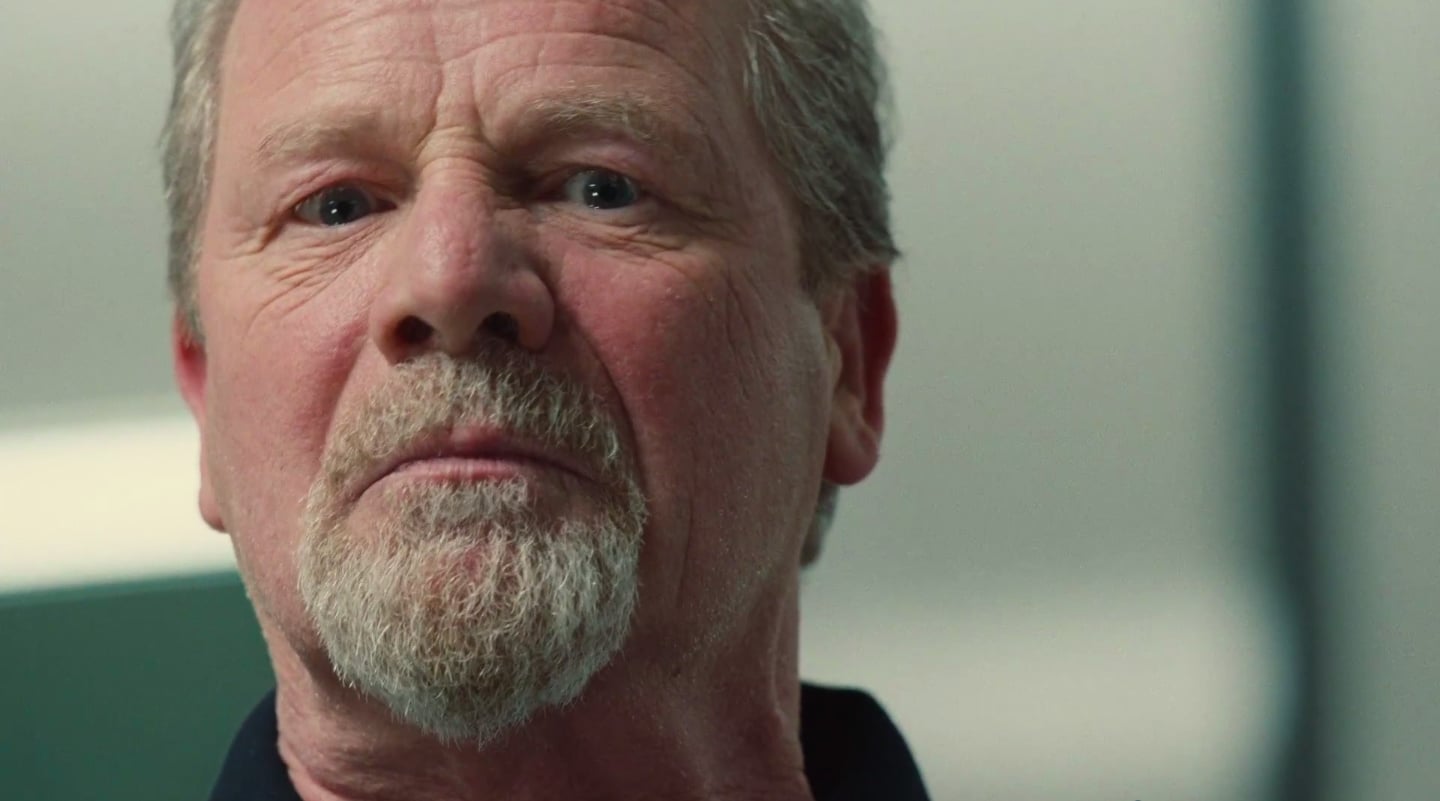 Westworld has always hinted that its parks are more than an indulgence of the senses. In the first season, the series focuses on both the abuse and confinement of artificial life by showing the hosts stuck in loops they couldn't control. The second season subverts that concept by putting humans into situations where their power is lost. We see this in the premiere episode with Lee Sizemore under Maeve's control, but the idea is taken a step further in the fourth episode aptly titled, "The Riddle of the Sphinx."

In this episode, the park's true intention collides with the series's overarching theme of control by putting the Westworld corporate owner, James Delos, into a nightmarish loop of his own. We learn through flashback that his corporation's true intentions for the park's technology involves the transference of human consciousness onto the hosts as an avenue to immortality. Since the hosts don't age, their bodies are the perfect vessels.

We also discover that a transference of consciousness occurred for James Delos by order of his son-in-law William, who is overseeing the experiment and watching the progress via a lab-based replica of the mogul's California home. This host replica contains James Delos's real memories, but the cognitive progress seems to plateau despite repeated tweaks. We watch three times as James struggles to complete a basic loop and soon realize that William destroys these damaged copies after each fail — 149 destroyed copies in total! 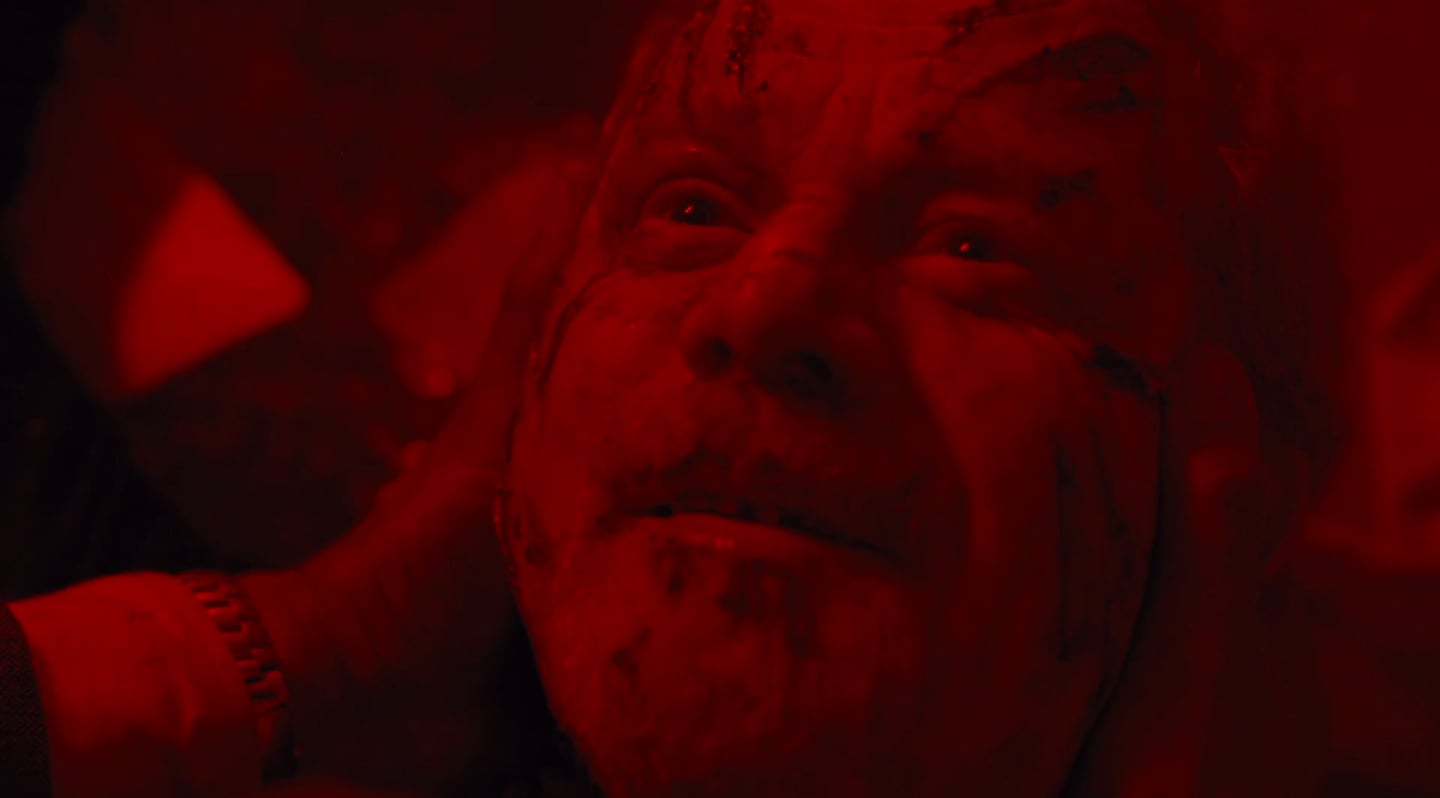 This repeated concept of death and rebirth seem to foreshadow the lines James utters as he dies his final death at the hands of Bernard and Elsie. The two find the host version of James Delos in Lab 12, a secret bunker hidden within the park. This scene itself is a flashback, but the words of James Delos speak to the theme of the season and the series as a whole:

"I'm all the way down now. I can see all the way to the bottom. Would you like to see what I see? They said there were two fathers, one above, one below. They lied. There was only ever the Devil. When you look up from the bottom, it was just his reflection, laughing back down at you."

The statement is one that questions the idea of good and evil. Do they really exist on opposite ends of the spectrum, or are they one and the same? And in some respects, the statement is an amplification of the idea that our actions always come back to haunt us. In this series, man (i.e. James and William) has tried to play God by toying with the aspects of nature that he doesn't fully understand.

In speaking about this episode with Entertainment Weekly, executive producer Lisa Joy discussed the endless loop of James Delos: "We're asking questions about who are we, what qualities define us, are duplicable — even with the greatest of technologies—or is there something essential to us that we cannot replicate?"

With that in mind, we believe the final lines of James Delos's speech refer to the idea that living forever would be akin to hell. Which makes us wonder, can we have sympathy for a man who may have opened the door for hell on Earth, and will our favorite characters survive?

Netflix
Manolo Cardona Teases the Arrival of a "Very Important Character" in Season 2 of Who Killed Sara?
by Monica Sisavat 13 hours ago

Freeform
Cruel Summer Isn't Based on a True Story, but It Very Well Could Be
by Monica Sisavat 16 hours ago

Music
American Idol: Casey Bishop's "Over the Rainbow" Performance Is a Little Slice of Serenity
by Victoria Messina 21 hours ago