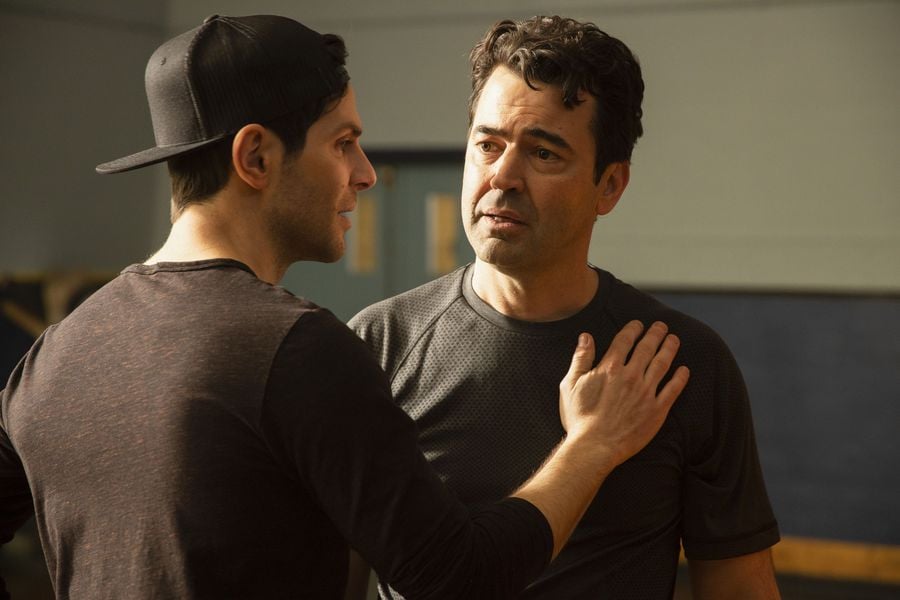 If you're into emotional ensemble TV dramas, there's a pretty good chance you've checked out A Million Little Things, ABC's new drama this season. The series, focused on a group of friends unraveling the aftermath of one friend's suicide, was one of the most buzzed-about shows out of the network's new lineup in the Fall of 2018. As the season has worn on, however, we were beginning to worry about whether the show would return for a second season next year. Fortunately, ABC has finally confirmed the good news: A Million Little Things has been renewed for season two!

Before the news was official, the drama was in the unenviable position of being a "bubble" show. According to TVLine, the Jan. 24 episode hit 5.4 million viewers, including 1.1 in the key demo (viewers 18-49), which is a respectable, if not excellent, number. For comparison, its ABC Thursday night lineup companions earned 6.9 million viewers and 1.6 in the demo (for Grey's Anatomy, currently in its 15th season) and 2.74 million viewers and 0.6 in the demo (for a new episode of How to Get Away With Murder). A Million Little Things' numbers were the second highest of the night overall, second only to Grey's Anatomy. Because of its comparative strength in the schedule and the lack of a runaway hit on other networks, A Million Little Things seems to have found a bit of a groove since its move to Thursday nights.

That move itself is another signal that ABC, at least, is hopeful for the prospects of A Million Little Things as it moves into a second season. Its Thursday night lineups have long been the crown jewel of its drama schedule, typically the home of network favorite Shonda Rhimes and her steady stream of twisty original dramas. By moving A Million Little Things to the middle of the former "TGIT" lineup, sandwiched in between two buzzy Rhimes-created shows, ABC seemed to be signaling its confidence in the show to continue on and prop up a crucial part of the lineup. It's also worth noting that the successor to A Million Little Things' previous Wednesday night time slot, the game show Match Game hosted by Alec Baldwin, has fared much worse, dropping to around 2.2 million total viewers for its Jan. 23 episode.

Even with all these signs of a season two renewal, we were still a little hesitant about what ABC network execs would ultimately decide regarding the fate of A Million Little Things. After all, although it's not a hard and fast rule, the major networks typically don't release their renewal decisions until the Spring, around April or even May sweeps. Fortunately, both this series and The Good Doctor made the cut!

If the ratings hold up around where they are now when season two arrives, it seems pretty safe to say that A Million Little Things will be around for quite some time.