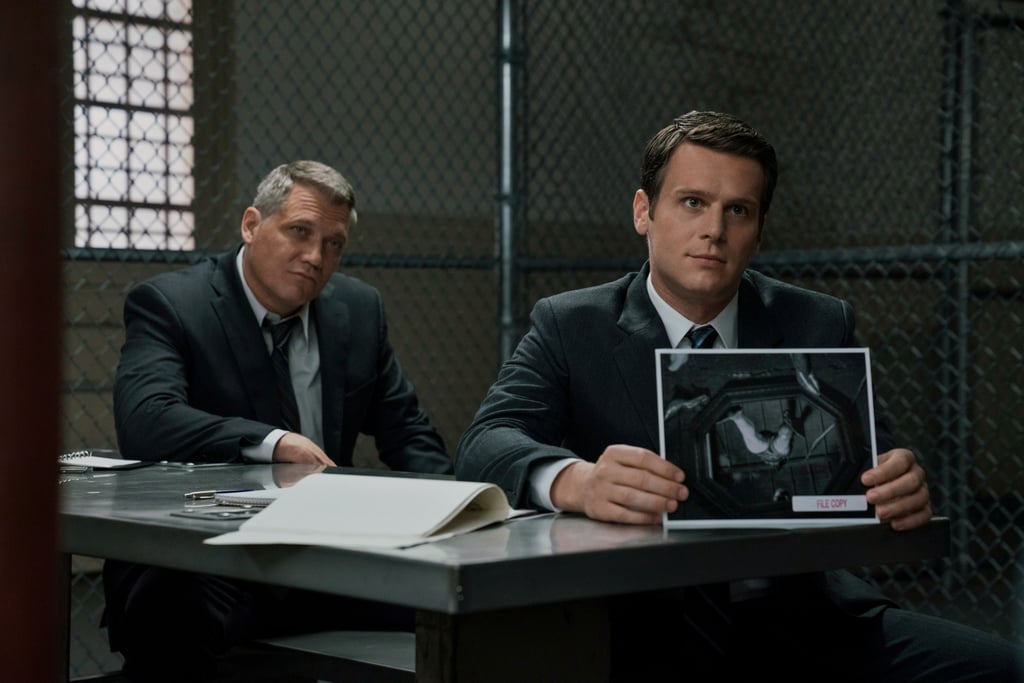 Mindhunter is an unsettling, simmering foray into the grisly world of serial killer psychology, and the newly arrived season two — which began streaming on Aug. 16 — is just as dark as the first.

Mindhunter itself is based on the 1995 book by John E. Douglas and Mark Olshaker called Mind Hunter: Inside the FBI's Elite Serial Crime Unit (which also inspired characters in the films The Silence of the Lambs and Red Dragon). Although the show's core characters aren't exact replicas of their real-world inspirations, they're pretty damn close.