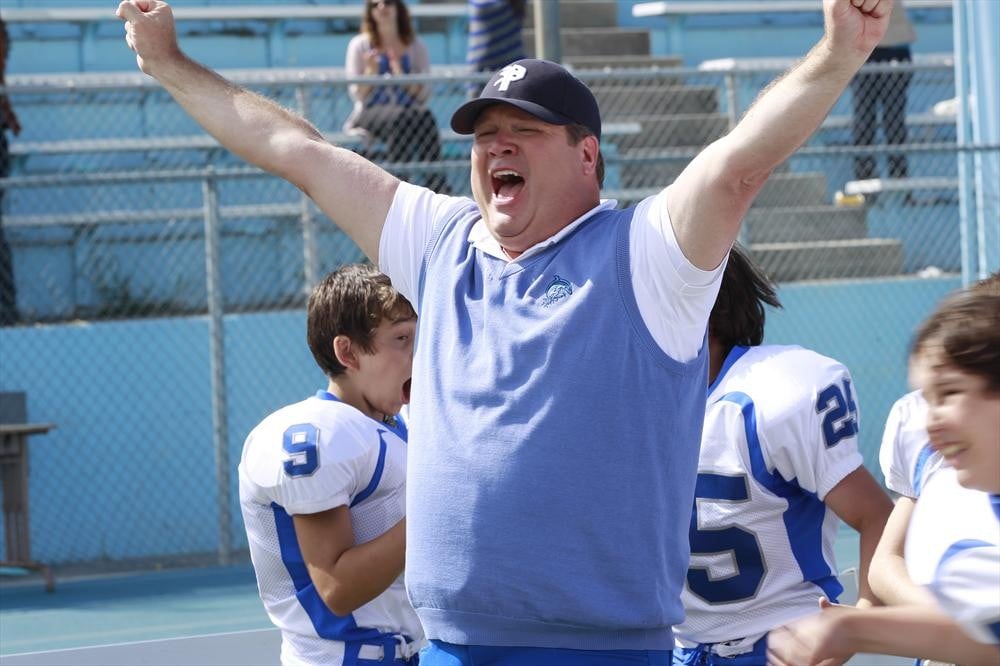 There are a lot of reasons to love Modern Family, but Cam's one-liners are definitely toward the top of the list. We're taking a look at some of Cam's most hilarious moments — Phil Dunphy lines aren't the only ones worth quoting. Since the show came out in 2009, Eric Stonestreet has taken home two Emmys for his role as Cam, and along with the critical acclaim, he's also cemented himself as a fan favorite. Take a look at some of Stonestreet's funniest lines on the show!