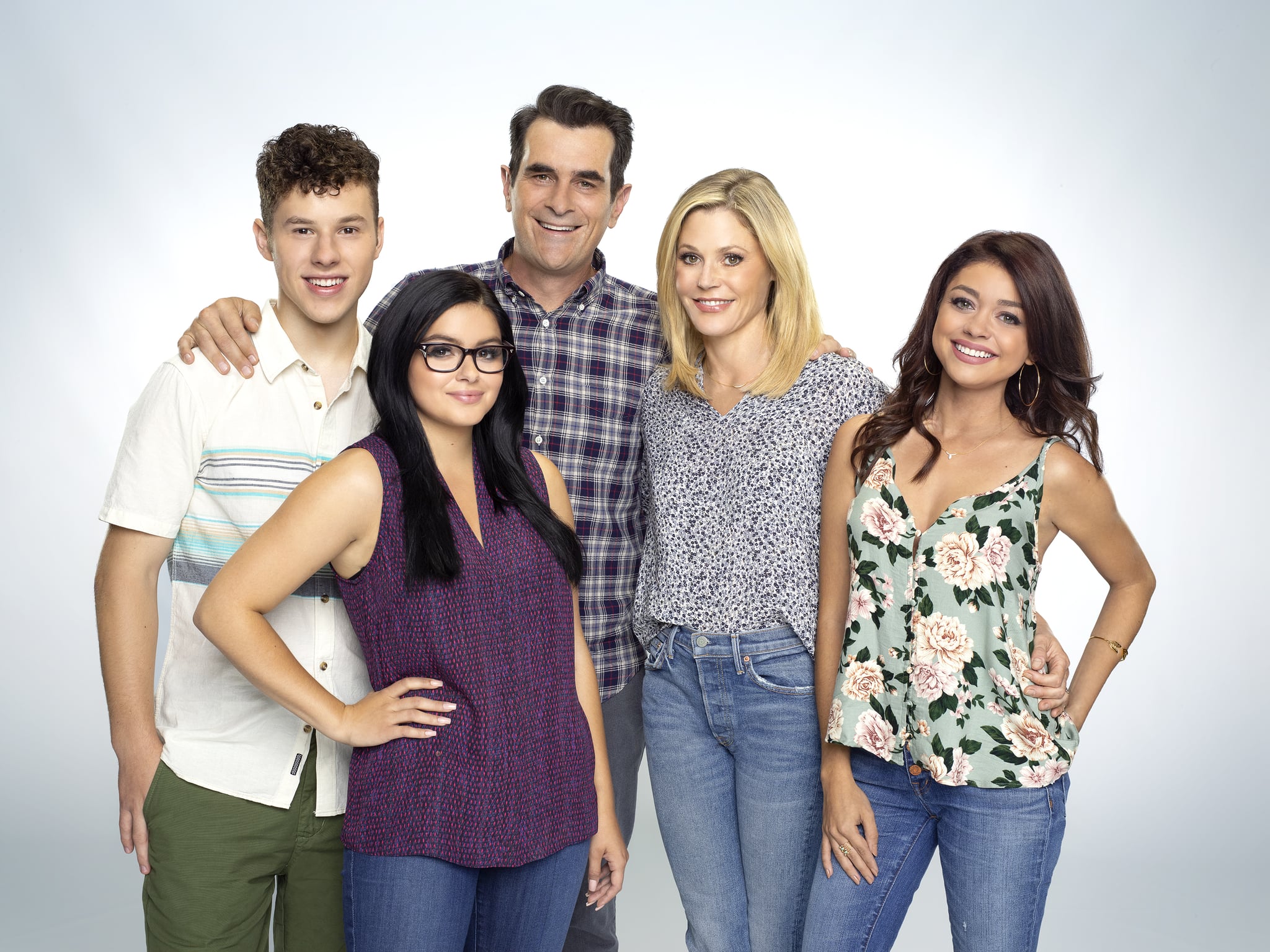 It's the end of an era, folks: Modern Family has officially been renewed for season 11, which will also be its final season.

The news was announced on Tuesday, Feb. 5, soon after its stars inked new deals to return. Cocreator Steve Levitan previously told The Hollywood Reporter that the plan was to end the series with season 10, but that was before ABC was given ownership of the series when 20th Century Fox Television was set to become part of the Disney fold.

"Chris and Steve have created one of the most seminal and iconic comedies in television history," ABC Entertainment President Karey Burke said. "In its final season, there will be more milestone events that anyone who has been a fan of the series won't want to miss."

Considering the surprises we've had in season 10, we can't wait to see what happens next!