The Mortal Instruments: City of Bones failed (pretty spectacularly) at the box office last year, but the YA novel is getting a second shot at an adaptation. This time, it's coming to the small screen as "a high-end drama series." In case you haven't read Cassandra Clare's books or seen the movie, the story follows a young girl (played by Lily Collins in the film) who discovers a dangerous and magical city under New York called Downworld. The fantasy books have been bestsellers, so hopefully the show will connect with the built-in fan base more than the movie did. 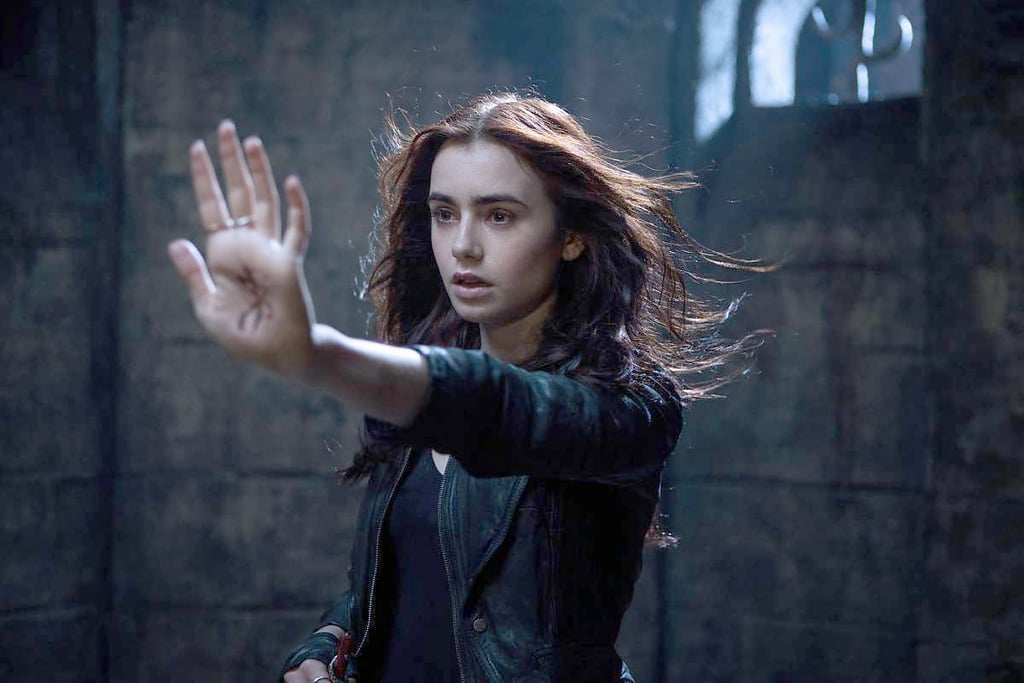 Books
Hittin' the Road? These 89 Audiobooks Are Here to Keep You Company
by Haley Lyndes 1 hour ago

Music
The I May Destroy You Soundtrack Has So Many Bangers, It's Doubling as Our Summer Playlist
by Monica Sisavat 18 hours ago