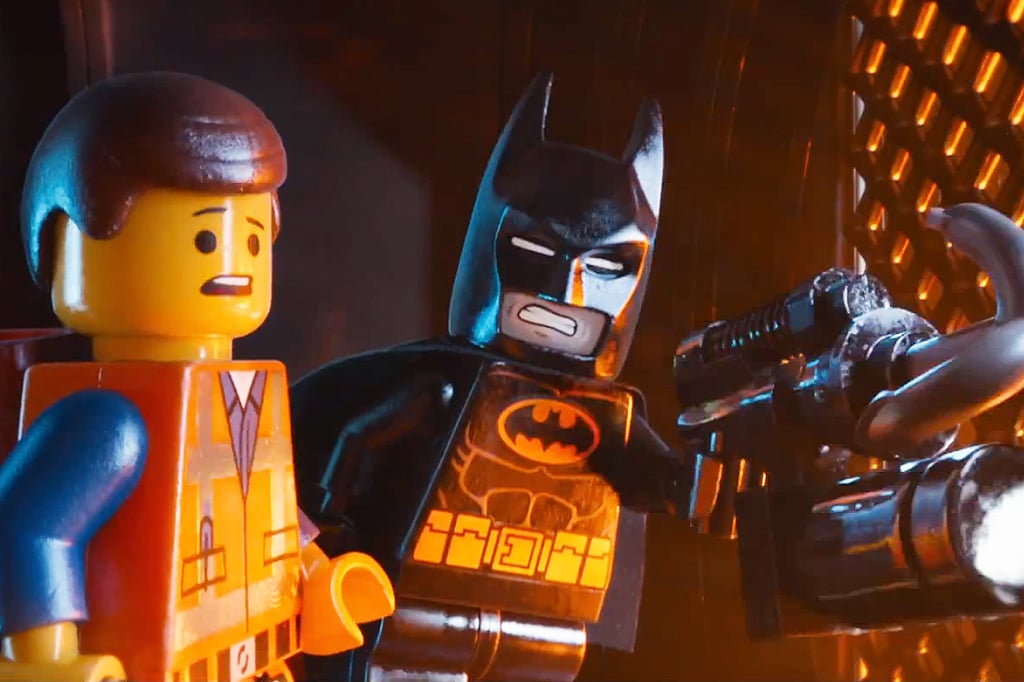 The Box Office Record Breakers of 2014

Coming off of the biggest box office year on record in 2013, the movie industry had high hopes for 2014. Unfortunately, this past year failed to reach the highs of the previous year, but it did have some very interesting wins and losses. We recently mapped out the biggest critical duds of the year, and a handful of them are also on this list of box office record breakers — for all the wrong reasons. Take a look at the movies that earned the most this year, as well as those that simply earned their place in the box office hall of shame.