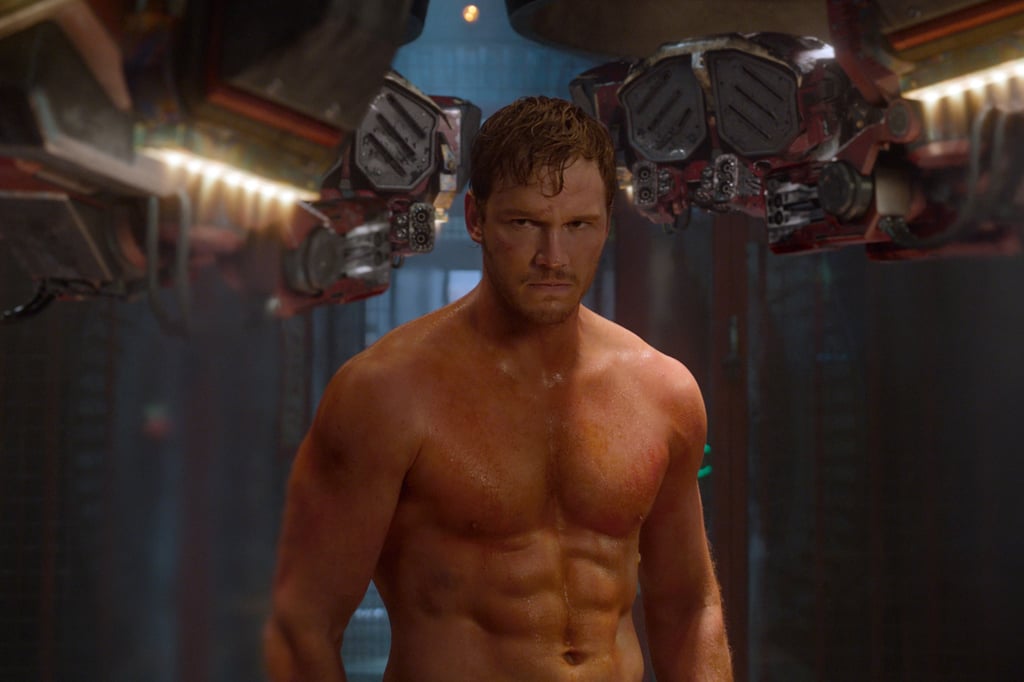 Guardians of the Galaxy

Congratulations to Guardians of the Galaxy, which is 2014's biggest box office winner! The Marvel movie took in $332.6 million this year, leading to a $1 billion month for the movie industry in August. It also earns the title of the biggest opening weekend of any August ever, followed by The Bourne Ultimatum in 2007. Marvel also had a giant win with Captain America: The Winter Soldier, which took in $259.8 million, surpassing the original Captain America: The First Avenger and making it the third biggest film of 2014.

Tyler Posey
Tyler Posey's Dad Is Joining Him in "Teen Wolf: The Movie" — Here's Where You May Know Him From
by Eden Arielle Gordon 5 hours ago