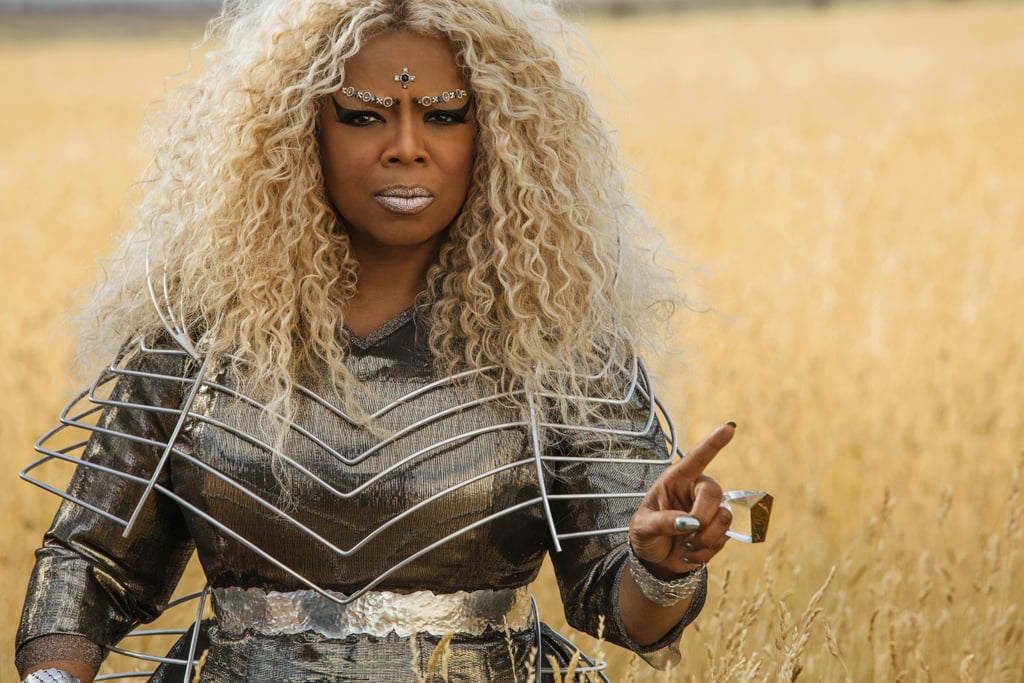 13 Fantastic Female-Directed Films Coming Out in 2018

Last year was groundbreaking in many ways, especially when it comes to women in film. Patty Jenkins soared with her astonishing release of Wonder Woman and signed on for the sequel. Greta Gerwig became the fifth woman to receive a best director Oscar nod, thanks to her heartwarming coming-of-age masterpiece, Lady Bird. And Rachel Morrison became the first female cinematographer to be nominated for an Oscar in history. As we push on in 2018, there are a handful of new, exciting projects with women at the helm. Naturally, we wish there were more female-directed films in 2018, but we'll keep hoping that Hollywood wakes up and gives these talented auteurs a shot.