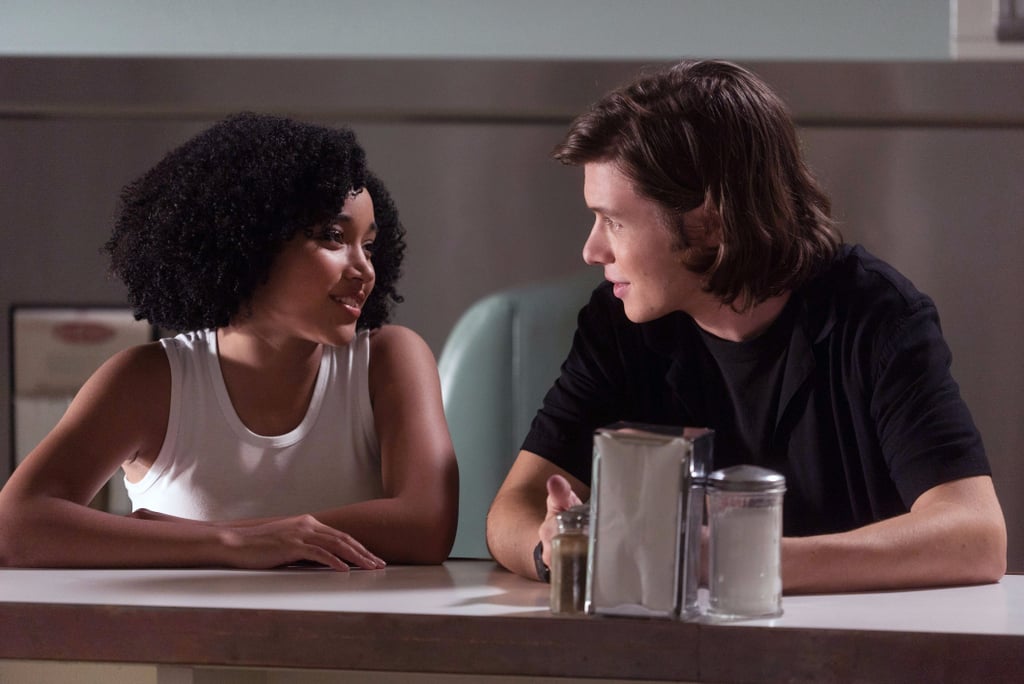 8 Movies That Will Make You Cry Just as Many Happy Tears as Everything, Everything

There's so much to love about Everything, Everything. On top of a killer soundtrack and an incredibly talented cast, the film's emotional story is one that will stick with you long after the credits roll: Maddy (Amandla Stenberg) suffers from a rare genetic disorder that keeps her from ever being able to leave her house, but when a handsome boy (Nick Robinson) moves in next door, her entire outlook on life changes and she yearns for adventure. If that sounds like something that's right up your alley, then you're in luck, because there are a few other similarly sweet movies floating around out there that you won't be able to get enough of. Grab some tissues and check them out below!

Related:
21 Books to Read Before They're 2017 Movies
0
previous images
-23
more images
Previous Next Start Slideshow
MoviesEverything Everything
Around The Web

HBO
The Scheme: The Complicated True Story of Christian Dawkins
by Amanda Prahl 5 hours ago

Movies
Who's Ready For Another Wild Ride? Dwayne Johnson Confirms Hobbs and Shaw Sequel
by Monica Sisavat 1 day ago