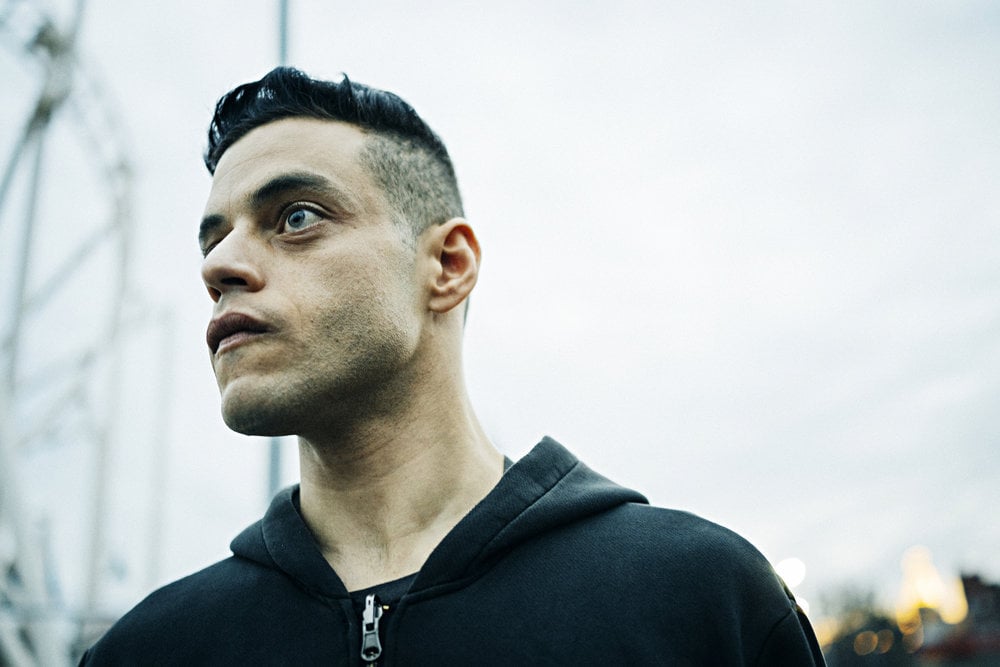 Mr. Robot has been our go-to Summer series for the past couple years, but that's about to change. The Hollywood Reporter and Variety are reporting that the third season will premiere in October, months after it usually begins. That's not all the news: Bobby Cannavale (Vinyl) has joined the cast as a used car salesman. Additionally, BD Wong has been promoted to a series regular, so we'll be seeing much more of hacker Whiterose. "Season three of Mr. Robot will engage viewers in a whole new way, with Sam [Esmail] and team continuing to find ways to surprise, challenge, and delight the audience. And adding Bobby Cannavale and BD Wong to our cast makes one of the tightest acting ensembles even stronger," said NBCUniversal Cable Entertainment's chief content officer Jeff Wachtel.