Only three episodes into its third season, Hannibal has been canceled by NBC. "NBC has allowed us to craft a television series that no other broadcast network would have dared, and kept us on the air for three seasons despite Cancellation Bear Chow ratings and images that would have shredded the eyeballs of lesser Standards & Practices enforcers," creator Bryan Fuller said in a statement. "Hannibal is finishing his last course at NBC's table this summer, but a hungry cannibal can always dine again." Does that mean there's hope for our favorite people-eater? Say this isn't the end! Hannibal may be immeasurably f*cked up, but it's such a great show. 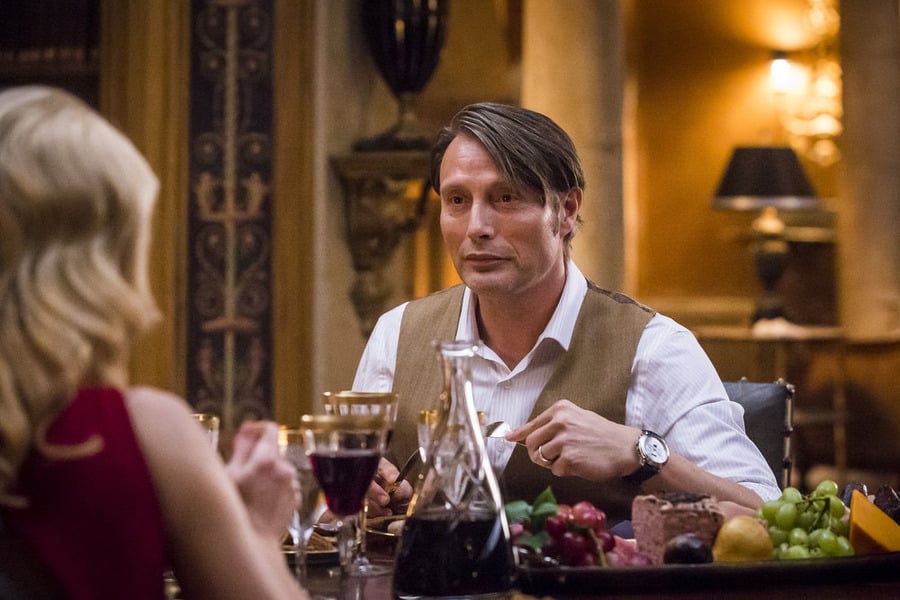