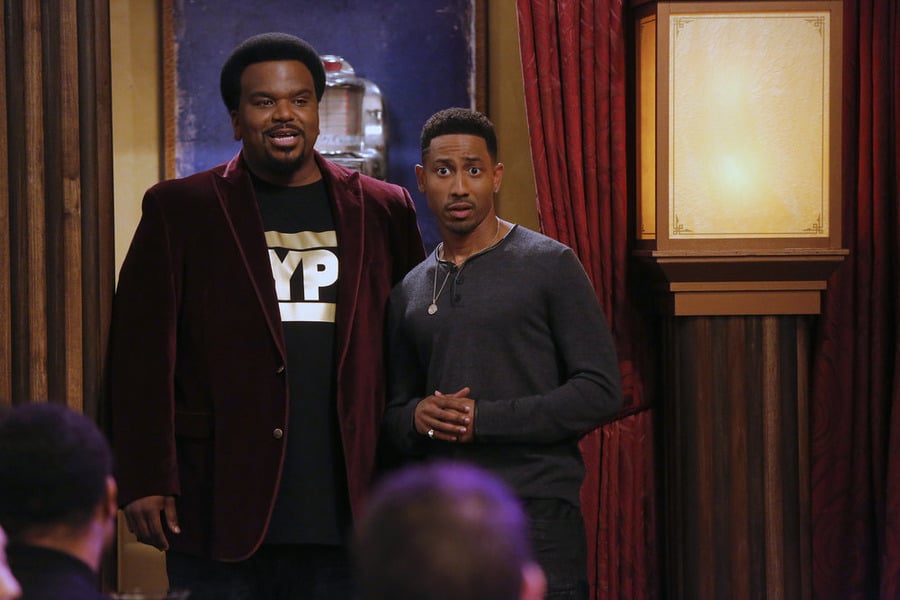 If you didn't even realize that Craig Robinson's show has been airing on NBC for weeks now, you're sadly in the majority. NBC has canceled Mr. Robinson after six episodes. Though the premiere scored solid ratings, it wasn't enough to keep audiences excited about the show. The good news is that the network has chosen to renew The Carmichael Show, which aired on the same night. One for two isn't so bad, right? Congrats to Jerrod Carmichael on his show surviving its first season!

It's official. Season 2 of The Carmichael Show.