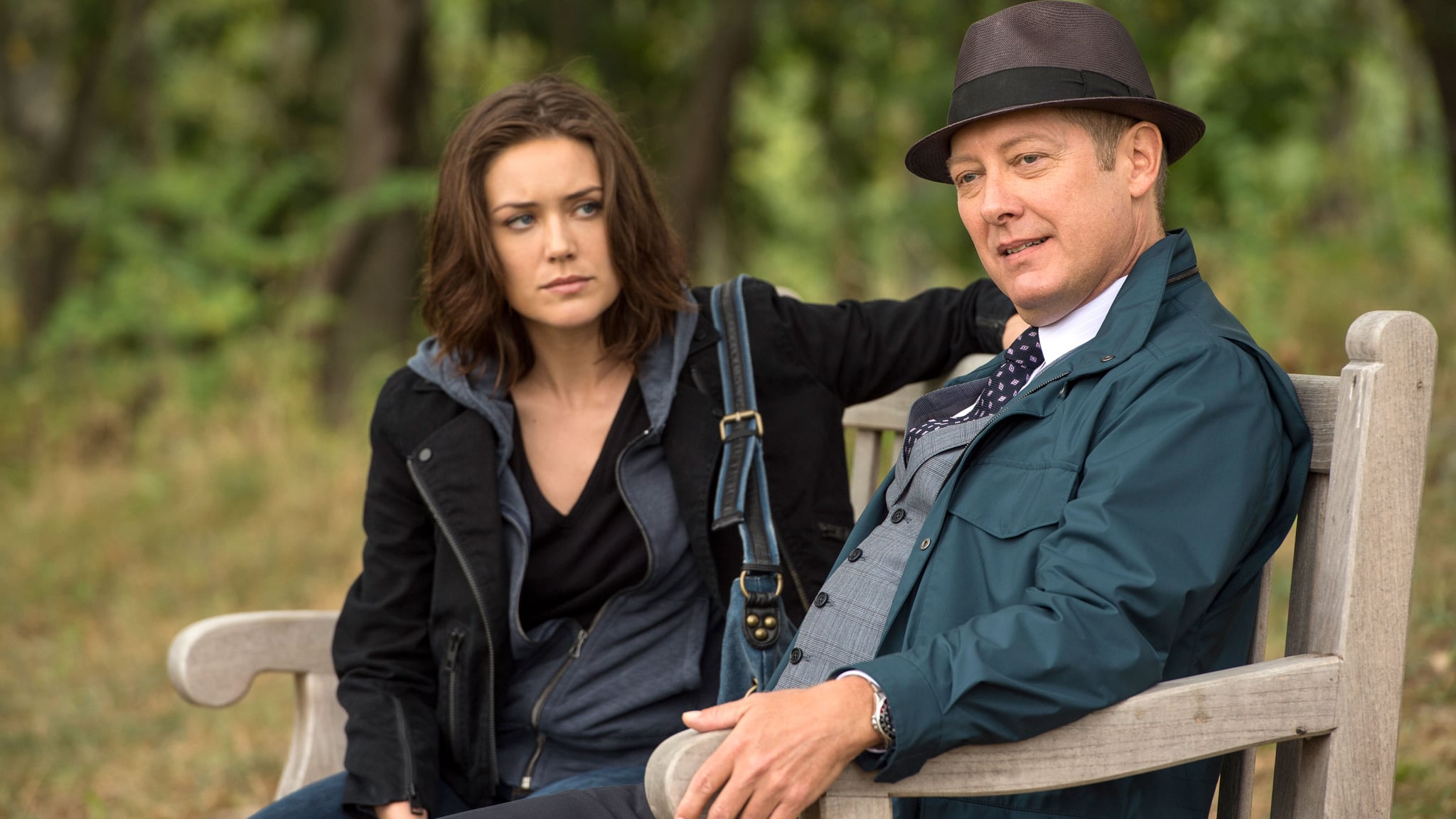 Season three of The Blacklist is in the works! NBC renewed the drama, plus Chicago Fire, Chicago PD, Law & Order: SVU, and Grimm for new seasons. None of this is particularly surprising, but it's worth noting that Law & Order: SVU's new season will be its 17th. Crazy! NBC is also banking on another spinoff, Chicago Medical, set to debut as an episode of Chicago Fire. "The creative vision of the executive producers who've guided these outstanding dramas has been nothing short of incredible," NBC Entertainment president Jennifer Salke announced. "We're highly appreciative of the passion they bring to their shows at every step of the creative process, and we're thrilled to reward that dedication with these renewals."