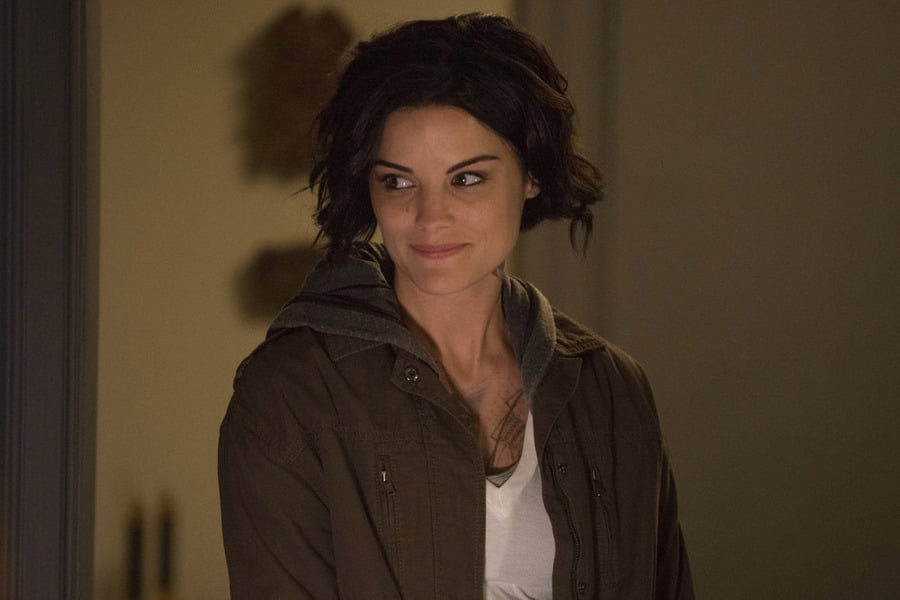 Congratulations are in order for the cast and crew of Blindspot! NBC has ordered a full season of the crime drama. The series, starring Jaimie Alexander as a mysteriously skilled woman who wakes up in Times Square covered in tattoos, has been ranking as the No. 1 new show with adults 18 to 49, the most coveted demographic. Looks like you're free to get attached to the freshman series; it'll be around for at least one full season!