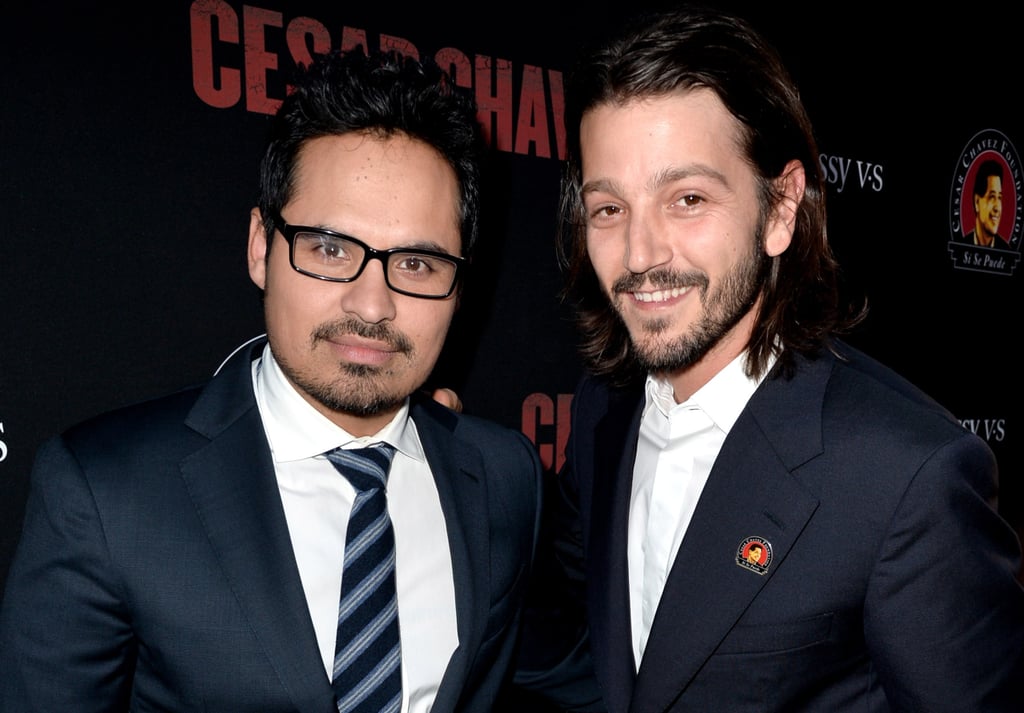 Check Out the All-New Cast For Narcos: Mexico, the Narcos Companion Series

You're in luck, Narcos fans — the Netflix original crime drama is returning for another season! However, rather than continuing the story of the DEA's battle with Colombian drug kingpin Pablo Escobar and the Cali Cartel with a fourth season, the show will instead air a companion series focusing on drug trafficking in 1980s Mexico. Following the infamous Félix Gallardo, the leader of the Guadalajara Cartel, Narcos: Mexico will explore the origins of the modern drug war with an all-new cast and story. Here's who you can expect to see when the series returns to Netflix in November.

Related:
11 Netflix Original Shows For Latinx Viewers That Everyone Should Be Watching
Previous Next Start Slideshow
NarcosTV

Chase Stokes
Someone Pass the Windex, 'Cause Chase Stokes in a Sheer Fendi Top Is Fogging Up Our Screens
by Victoria Messina 2 hours ago

Lana Condor
How Long Will We Be Thinking About Lana Condor's Armani Gown? Always and Forever
by Karenna Meredith 16 hours ago

by Karenna Meredith 40 minutes ago