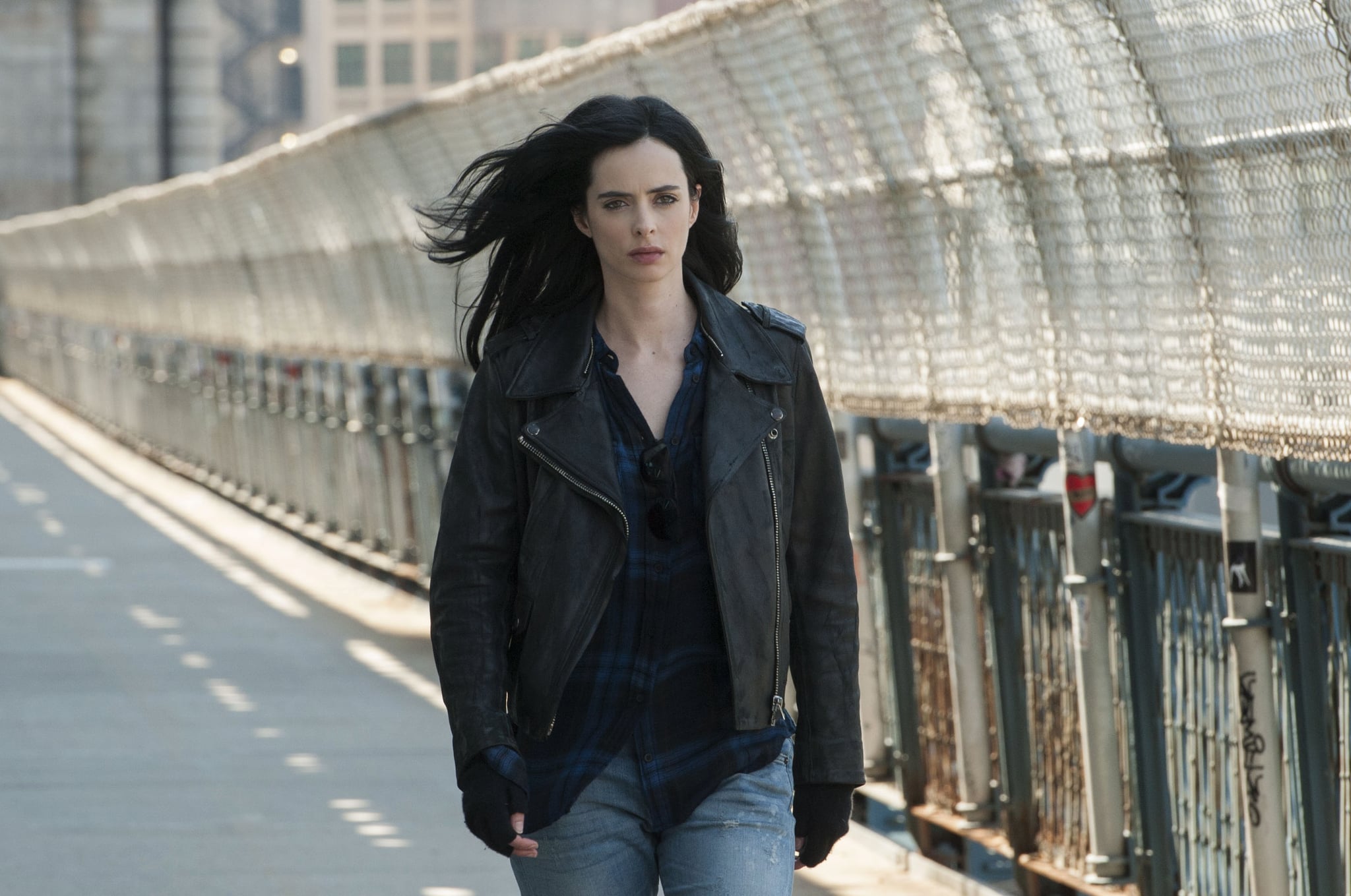 Netflix's superhero game is strong thanks to their slate of Marvel series, and they're just getting started. We've already gotten two seasons of Daredevil, and one each of Jessica Jones and Luke Cage. Next up on the docket is Iron Fist, followed by The Defenders. While we know there are more seasons of the existing shows in the works, we don't have firm premiere dates. We do know that three shows are confirmed for 2017, including The Punisher. Here's a look at the schedule:

Kat Dennings
WandaVision: Why We Think a Fan-Favorite MCU Character Is Watching Wanda and Vision
by Mekishana Pierre 17 hours ago