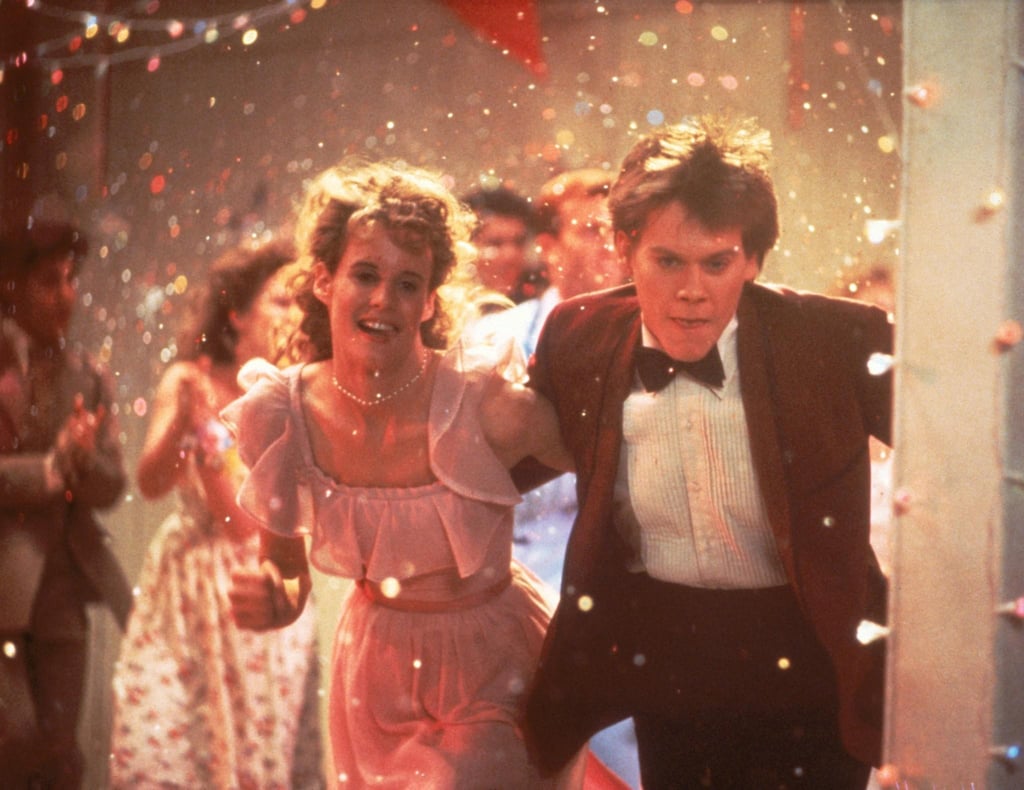 There are always a ton of great movies being added to Netflix every month, but the site also takes movies off every month. I know; this is tragic news. But it's better to be prepared than to sign in only to find out that that movie you've been meaning to watch has expired from streaming! Here's a list of the movies that are being taken away on Nov. 1, including a bunch of '80s classics that you'll kick yourself for not taking the time to watch this month.

These are just our picks, but you can find the entire list here.

Netflix
The Teens in Ginny & Georgia Definitely Aren't Teens IRL, Because This Is Netflix and Duh
by Corinne Sullivan 15 hours ago