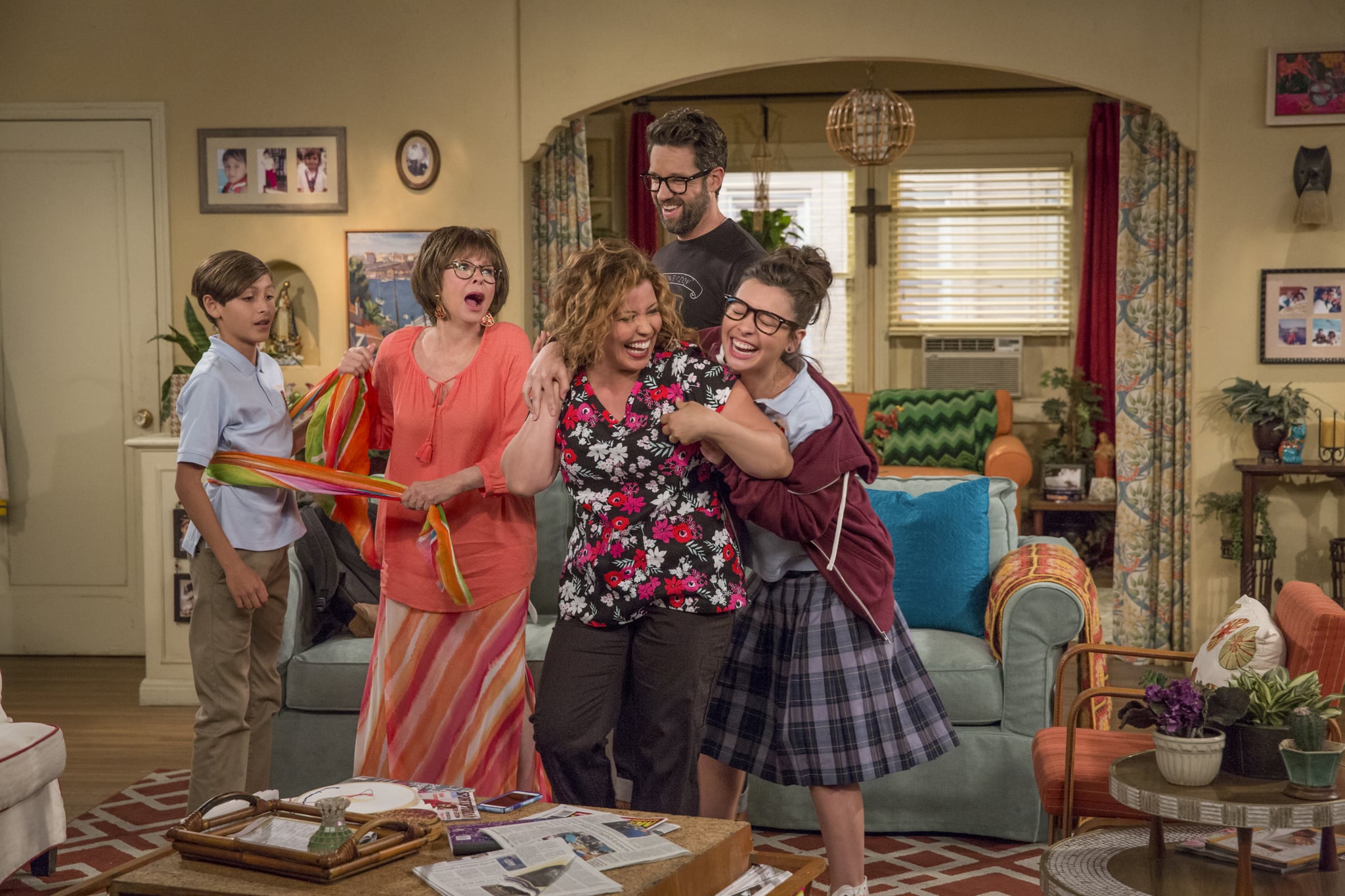 The Netflix reboot of One Day at a Time is a true homage to its predecessor. Inspired by the single-parent family dynamic of the original, the new series replaces the Romano household of Indianapolis with the Cuban-American Alvarez family from the Echo Park section of Los Angeles. The new One Day at a Time wastes no time diving into the topical issues of today. Subjects like sexism, PTSD, immigration, and veteran's rights are handled with honesty and finesse, while managing to mine the comic gold inherent in the moment. Binge-worthy and aspirational in its social consciousness, each episode carries a powerful message interspersed with clever humor and witty dialogue. If that's not enough, here are five more reasons you should be watching One Day at a Time.

Music
Adele Is Giving Us a TV Concert Special and an Oprah Interview in One Night — We Can't Wait!
by Naledi Ushe 2 hours ago

by Brea Cubit 46 minutes ago