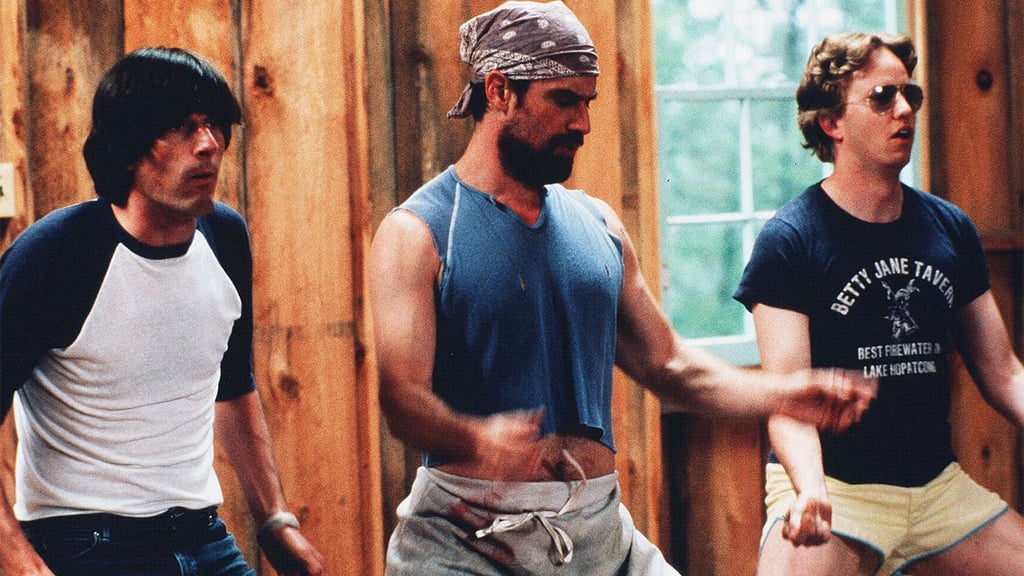 If you're a fan of David Wain and Michael Showalter's 2001 cult comedy hit Wet Hot American Summer, I hope you're sitting down. Netflix is officially rebooting the movie for an eight-episode series. It's going to be a prequel, and though no one has confirmed yet, all the original stars are expected to return. That means Janeane Garofalo, David Hyde Pierce, Paul Rudd, Molly Shannon, Christopher Meloni, Elizabeth Banks, Michael Ian Black, Bradley Cooper, and Amy Poehler might again be all in one place. Yes!

Netflix
See the Final Trailer For Alexa & Katie, Netflix's Show About a Teen Navigating a Cancer Diagnosis
by Alessia Santoro 37 minutes ago

Nostalgia
The Lord of the Rings Cast Virtually Reunited, and I *May* Have Just Whispered, "My Precious"
by Brea Cubit 20 hours ago

Movies
All of the Harry Potters, The Lego Movie, and 107 Other Movies For Kids on HBO Max
by Alessia Santoro 20 hours ago

Netflix
Filthy Rich: A Look at Businessman Les Wexner's Life and His Relationship to Jeffrey Epstein
by Hedy Phillips 23 hours ago