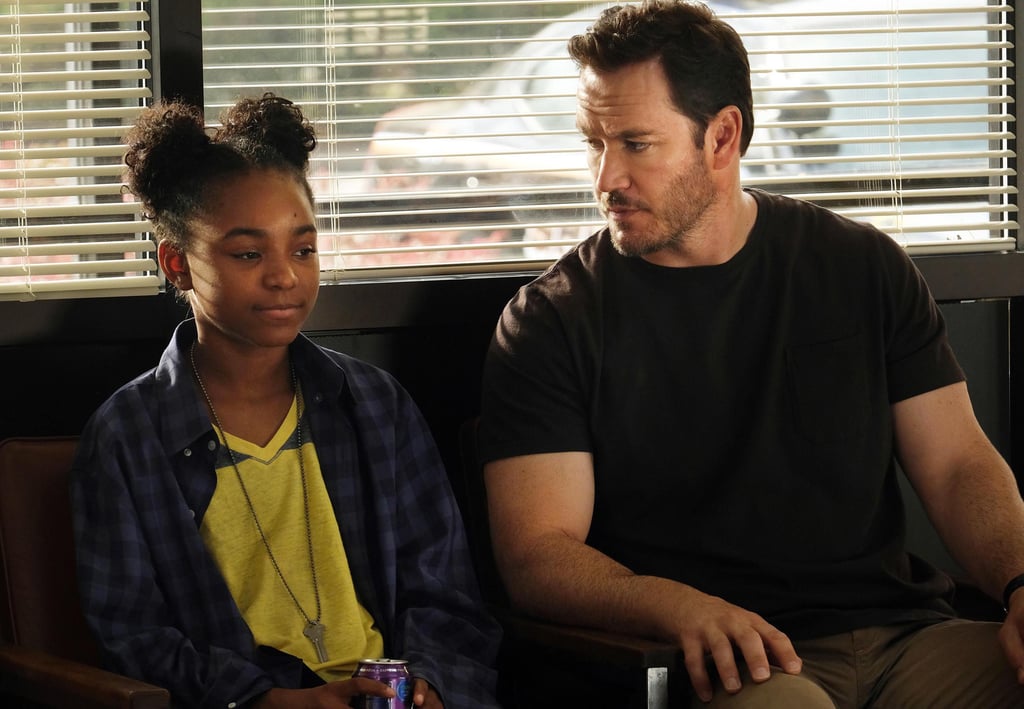 Fox has been making headlines with its TV news lately, and the network is ready for change. In addition to surprising fans by canceling Brooklyn Nine-Nine — which has since been picked up by NBC — the network has revived Tim Allen's Last Man Standing, which was dropped last year by ABC (check out its new trailer here).

Fox has already made fans happy by picking up Ryan Murphy's 9-1-1 for a second season, and will be giving us new episodes of Empire when fall TV begins as well. What's most shocking is Fox has opted to fill most of their Fall TV coverage with more NFL football coverage, thanks in part to Thursday Night Football. That being said, there are a few new series that the network is investing in that you should take note of.

On May 14, the network announced its 2018-2019 lineup, and there are a few new shows that you're not going to want to miss. Check out the lineup of new series, and get ready for Fall TV!