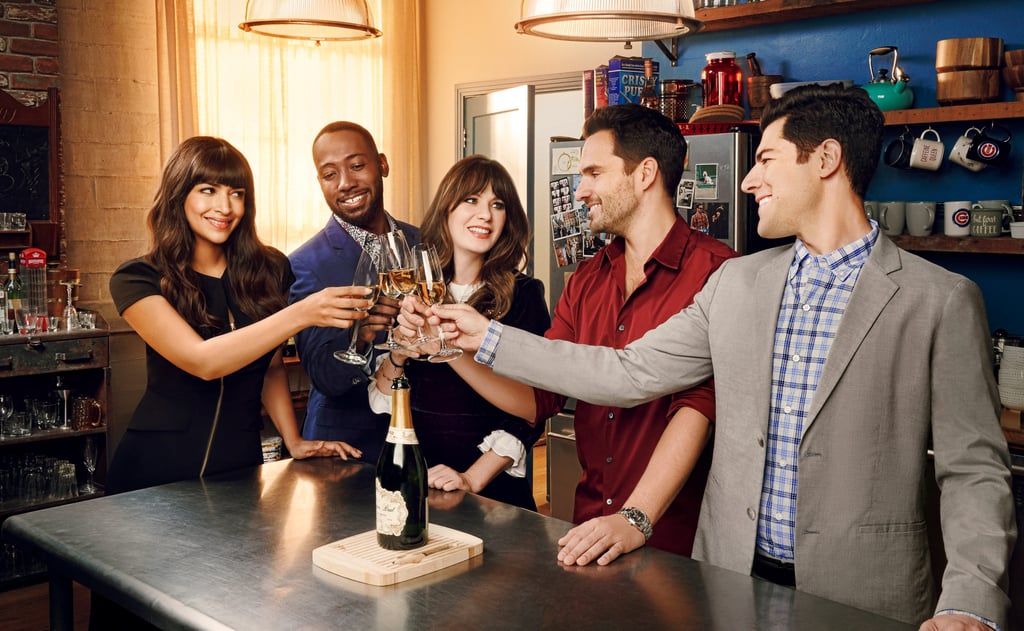 Going into the end of season six, the New Girl team didn't know if that would be their last season for Fox or not. Just in case it was, they made sure that the season six finale would have totally worked as a series finale. Fortunately, creator Liz Meriwether fought for her show and was given a chance to bring it back for an eight-episode seventh season to wrap things up.

At the 2018 TCA Winter press tour, she told reporters that they feel so lucky to be able to end the show "they way that we wanted to," and she, her fellow executive producers, and cast members offered a few teases about the show's sendoff. Take a look before the final season premieres on Jan. 12!