After months of speculation, HBO has finally come to an official decision about The Newsroom. The news-centric show, for which Jeff Daniels scored an Emmy last year, has been given a third and final season. We can only wonder what events creator Aaron Sorkin will cover before the series ends this year. Plus, will Mac and Will make it to the altar? Will Jim and Maggie end up together? What will become of Don, Sloan, and Neal? So many questions. 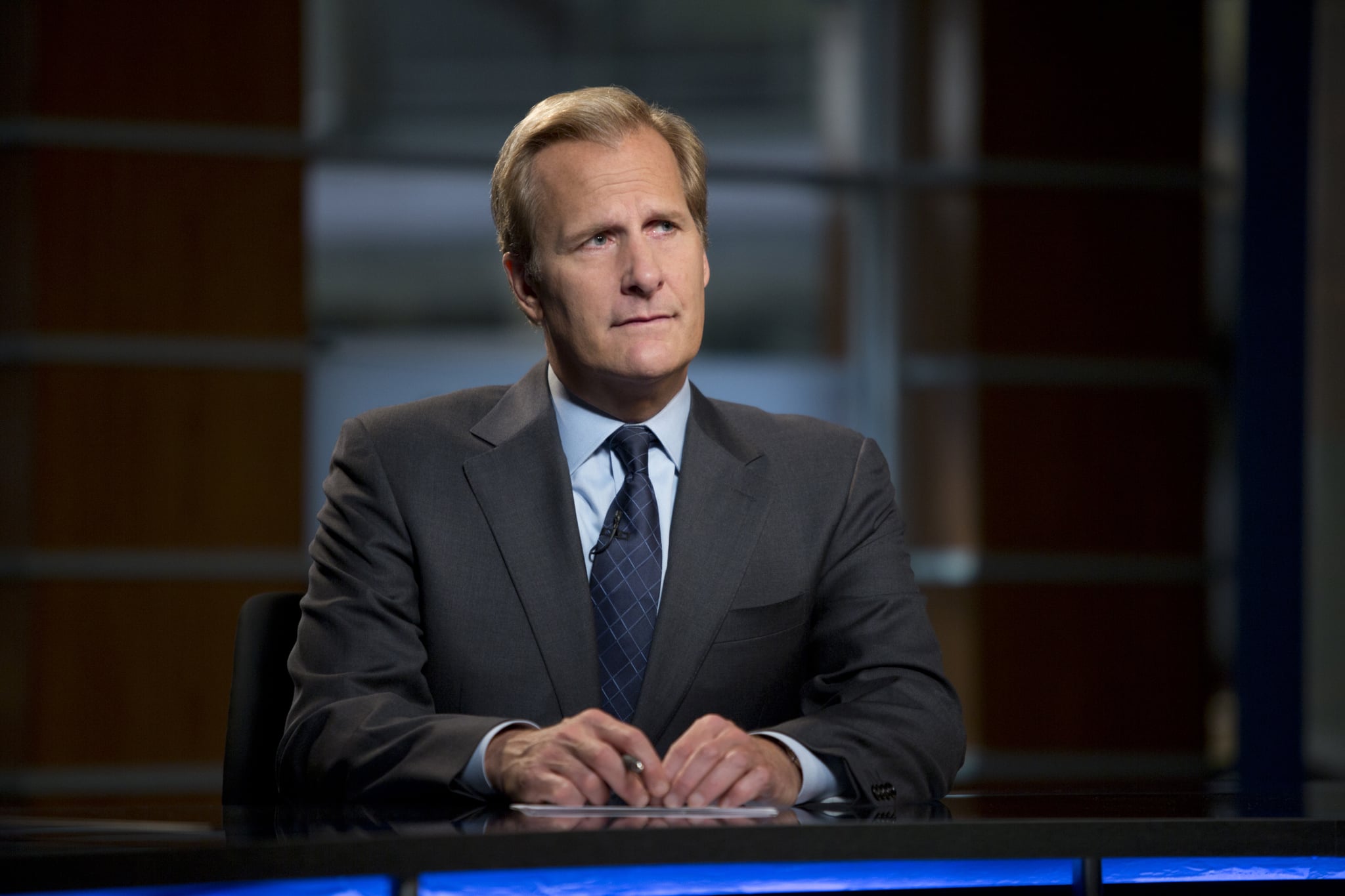