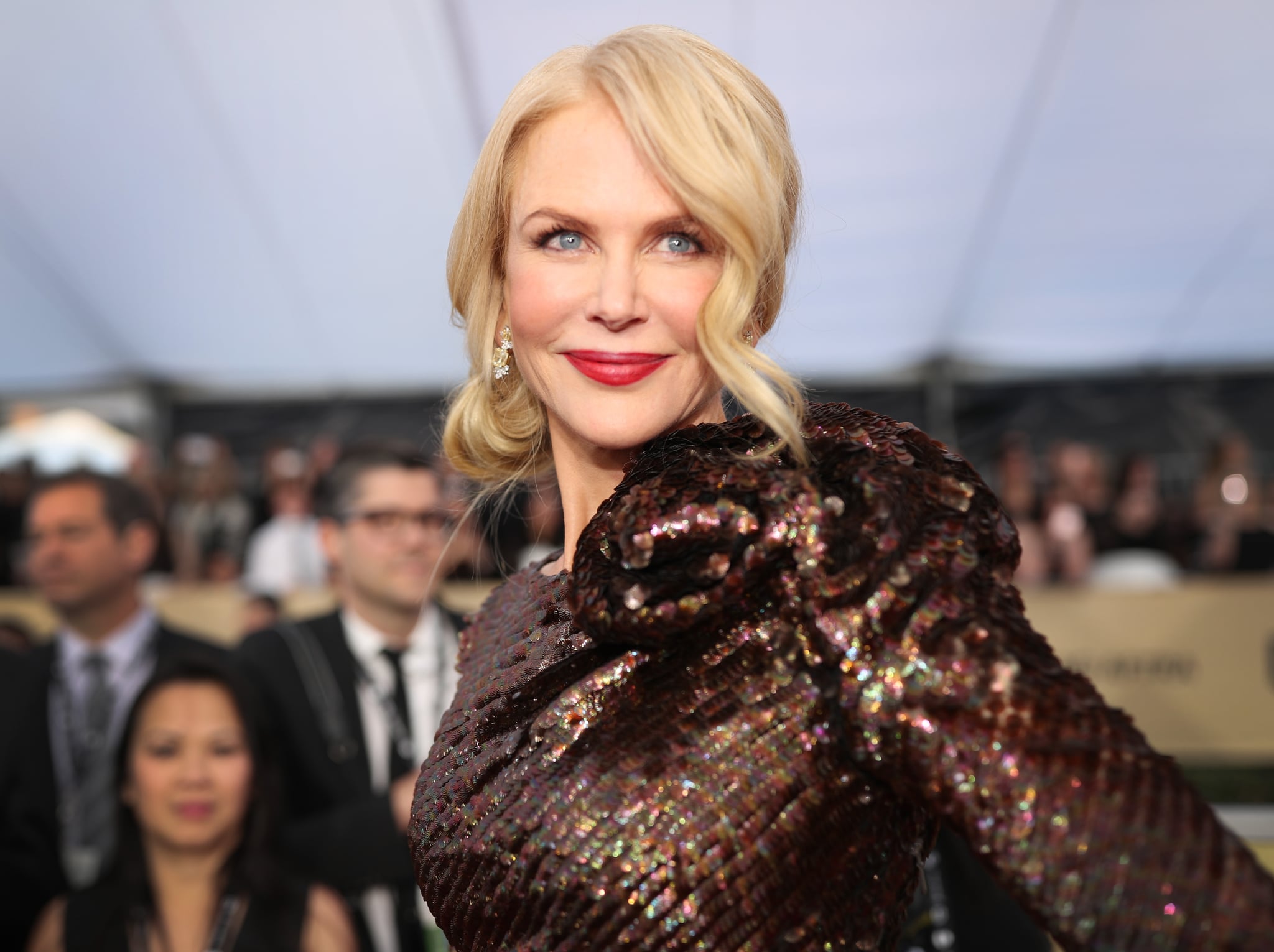 Nicole Kidman snapped up the screen rights to Liane Moriarty's latest novel, Nine Perfect Strangers, a few months back, and we've been anxiously awaiting the news of where we'd be able to watch the onscreen adaptation of the book. Well, it looks like Hulu was the luckiest bidder, since Kidman and the team behind HBO's Big Little Lies are reuniting to bring your next twisted obsession to the streaming platform.

By now it should be evident that Moriarty knows how to weave a fantastic tale, given the many books she's written, and even more so in last year's gripping HBO series based on her novel. In Nine Perfect Strangers, which spent 13 weeks on the New York Times bestseller list after its debut last November, we follow (yep) nine wealthy, stressed-out individuals who have gathered at a remote health-and-wellness resort that promises to leave them healed, reinvigorated, and ultimately transformed. But not everything at this idyllic place is quite what it pretends to be.

Kidman is on board not only as a producer, but also to star as the Tranquillum House resort's mysterious director, Masha, who is the one tasked with leading these nine "perfect" strangers on a healing journey. The show is set to premiere in late 2020, and will be co-written by Big Little Lies scribe David E. Kelley and John Henry Butterworth. Bruna Papandrea is also producing.