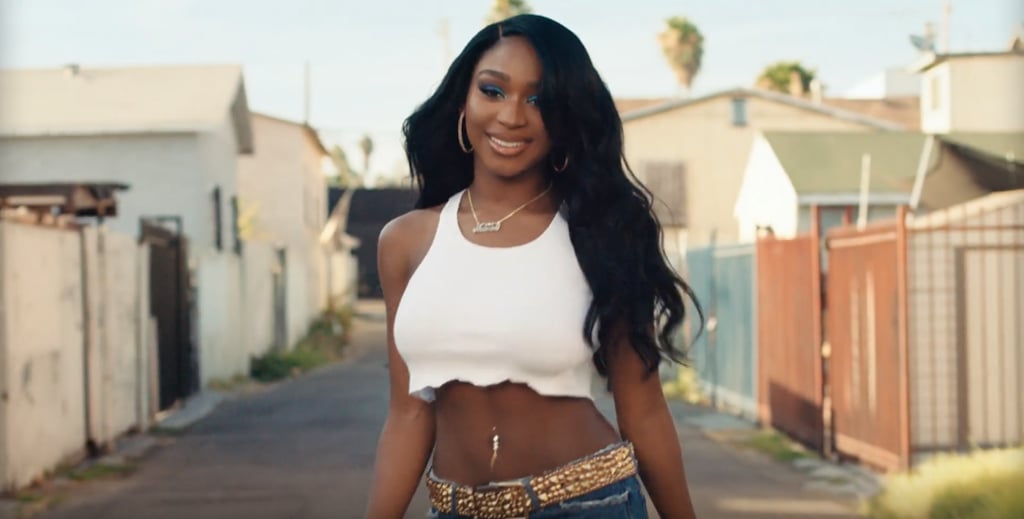 Channel Your Inner Normani From Her "Motivation" Music Video This Halloween

Since releasing her first solo single "Motivation" in mid-August, Normani has already cemented herself as a force to be reckoned with within the pop scene, and is showing no signs of slowing down — as evidenced by her recent VMAs performance. After parting ways with the other members of her former girl group Fifth Harmony, the songstress featured on other artist's songs, such as Khalid's "Love Lies" and Sam Smith's "Dancing With a Stranger," and has since showcased her incredible and high-powered talent in her solo debut. Released with an accompanying music video that features homages to iconic music videos from the late 1990s and early 2000s, "Motivation" finds the singer strutting her stuff across various Los Angeles backdrops. Looking past the song and incredible dance moves in the video (including that iconic basketball stunt), the outfits that Normani wears throughout help to make the video as incredible as it is and serve as an excellent inspiration for costumes this upcoming Halloween season. From her "Crazy in Love"-inspired look to the stylish graffiti art two-piece fit, take a look at how you can channel Normani come Oct. 31. 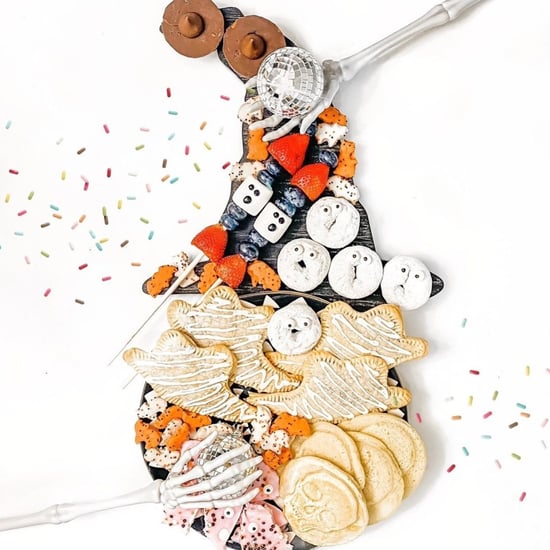 Halloween
Lydia, Is That You? This Beetlejuice-Inspired Wedding Is Straight From the Afterlife
by Haley Lyndes 7 hours ago

Halloween
The Pumpkin King Plus Caffeine! This Secret Starbucks Drink Will Haunt You Until Christmas
by Lauren Harano 1 day ago