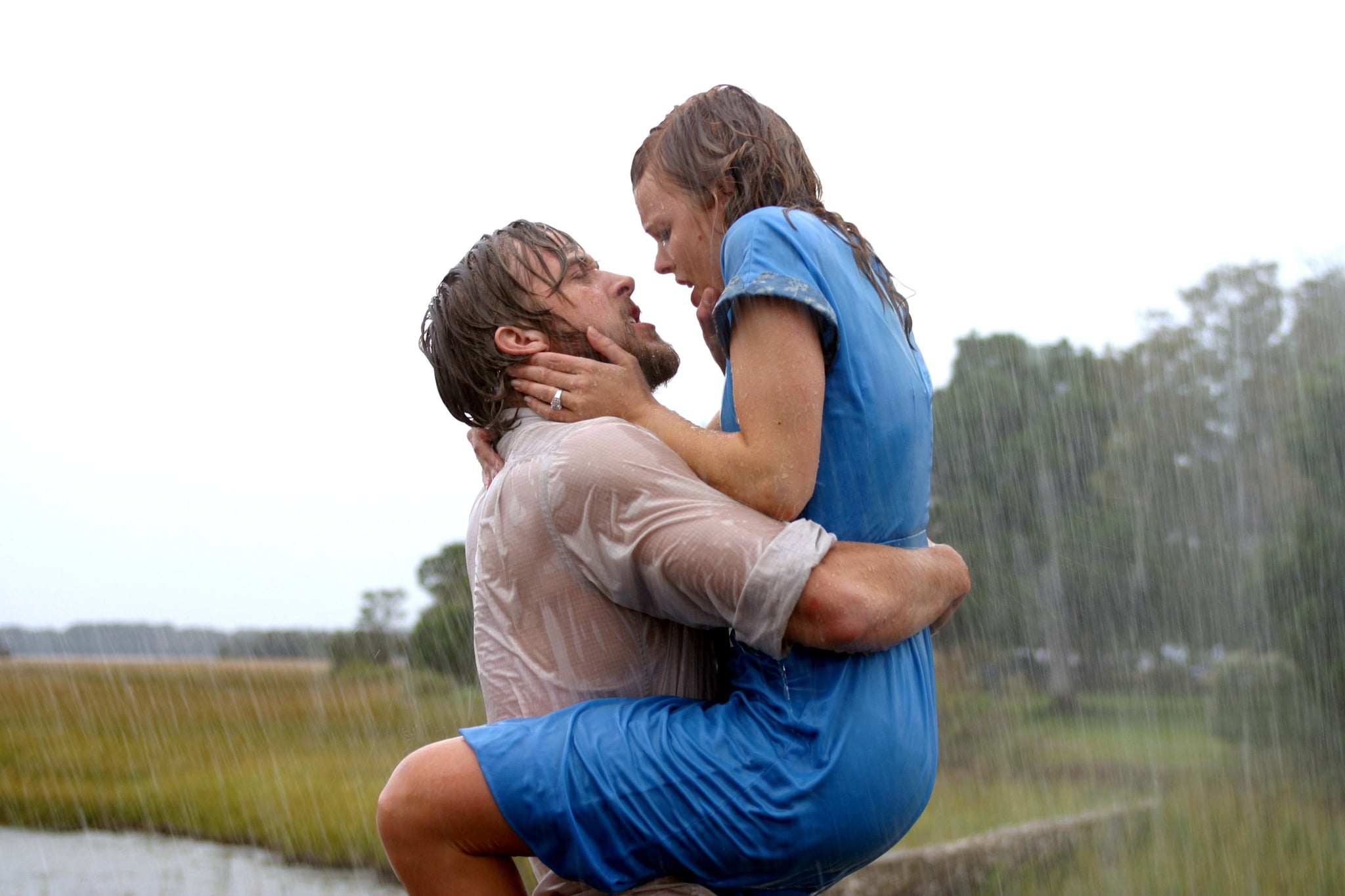 The Notebook has inspired everything from romantic engagement shoots to hilarious parodies and even a failed TV show, and now it seems Allie and Noah are heading to the Great White Way — the Nicholas Sparks romance is becoming a Broadway musical!

The 2004 film was adapted from Sparks's 1996 novel and launched stars Ryan Gosling and Rachel McAdams onto the Hollywood A-list. (And turned us into an emotional mess, for what it's worth.) Now, the Broadway version has playwright and This Is Us supervising producer Bekah Brunstetter writing the book, while Ingrid Michaelson — aka the musician behind charming hits like "Girls Like Boys" and "The Way I Am" — will be penning the music and lyrics.

"When I was approached about working on The Notebook, I had to excuse myself and go to the bathroom and cry and come back into the meeting," Michaelson, who actually starred as Sonya in Natasha, Pierre, and The Great Comet of 1812 last Summer, said of her involvement in the musical. "I have loved the movie and the story for so many years now that the idea of turning it into a musical overwhelmed me. The concept of unending devotion and love wrapped up in memory and family is something very close to my own personal life. The story sings to me so perfectly. I actually started writing that very night of the first meeting, before I even had the job!"

Sparks is on board as a producer alongside Kevin McCollum (In the Heights, Avenue Q, Rent) and Kurt Deutsch (the founder of Sh-K-Boom and Ghostlight Records) and also sounds 100 percent ready to see Noah and Allie's love story come to life on Broadway.

Related:
45 Times The Notebook Turned You Into an Emotional Mess

"I am thrilled to work with Bekah and Ingrid in order to make The Notebook a reality on Broadway," Sparks said in a statement about the upcoming production. "They are amazingly talented, and obviously, the story is near and dear to my heart."

Ghostbusters
The "Ghostbusters: Afterlife" Sequel Has a Release Date
by Njera Perkins 6 days ago