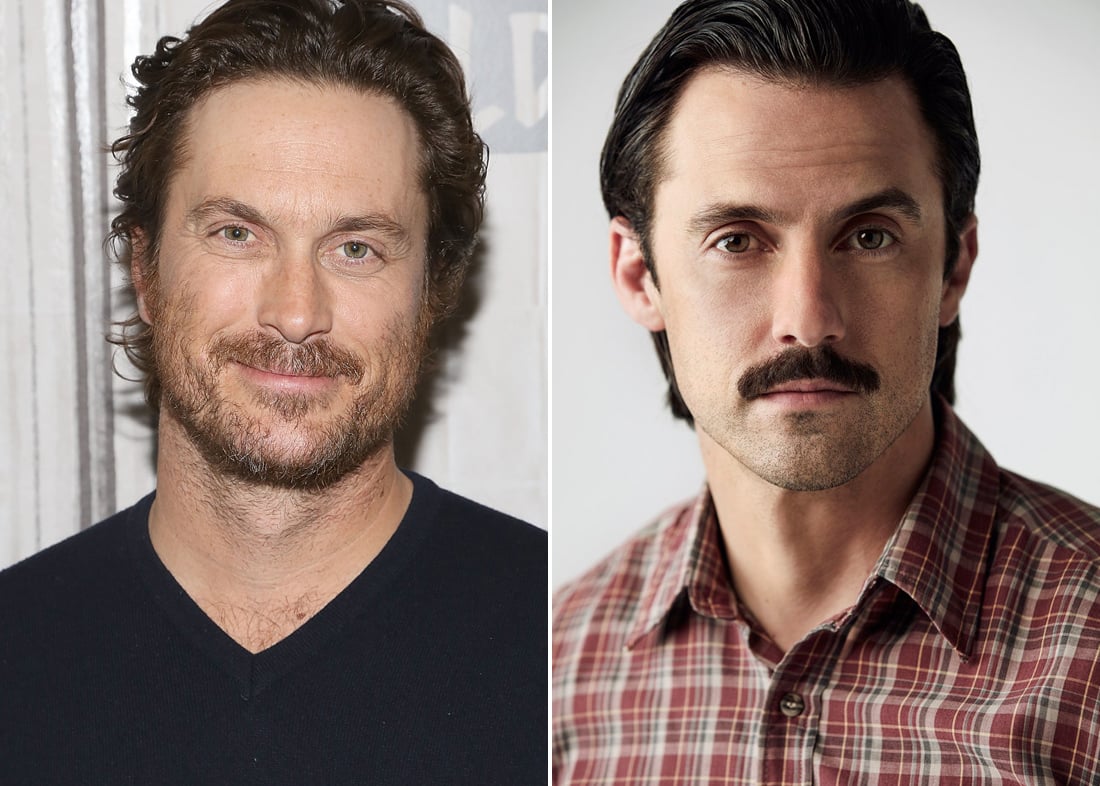 It's hard to imagine anyone other than Milo Ventimiglia playing Jack Pearson on This Is Us, but it almost happened! Turns out, Oliver Hudson was this close to playing the Pearson family patriarch. While chatting with Keltie Knight, Becca Tobin, and Jac Vanek on the podcast The Ladygang, the actor revealed that he actually got pretty far during the audition process for the role. He was even asked to come in for a chemistry read with Mandy Moore but ended up turning it down. His reason? He wanted to go fishing instead.

"I had a 10-day fishing trip planned," he explained. "It's my life! Fishing is a big part of my life and it was this 10-day fishing trip and my agent says, 'We have to test, and they really like you, and this, this, and that.' And I said, 'Oh. I'm supposed to go on a fishing trip' . . . And he's like, 'OK, yeah . . . so? I mean this is a big thing.' And I said, 'You know what? I'm going to do my fishing trip, so . . . '" While the role eventually went to Ventimiglia, we assume there are no hard feelings as Hudson eventually scored his own series, Splitting Up Together, on ABC.