After the shocking and tumultuous events of The Originals' first season finale, we've been wondering (make that dying to know) what's next. At this year's Comic-Con, the cast opened up in interviews and during the panel about all the burning questions you had about season two (like whether we'll see Rebekah and the baby again). Plus, we got lots of tidbits of info you weren't expecting, like a time jump and how the show's breakout character got saved from the chopping block. Find out everything you need to know here! 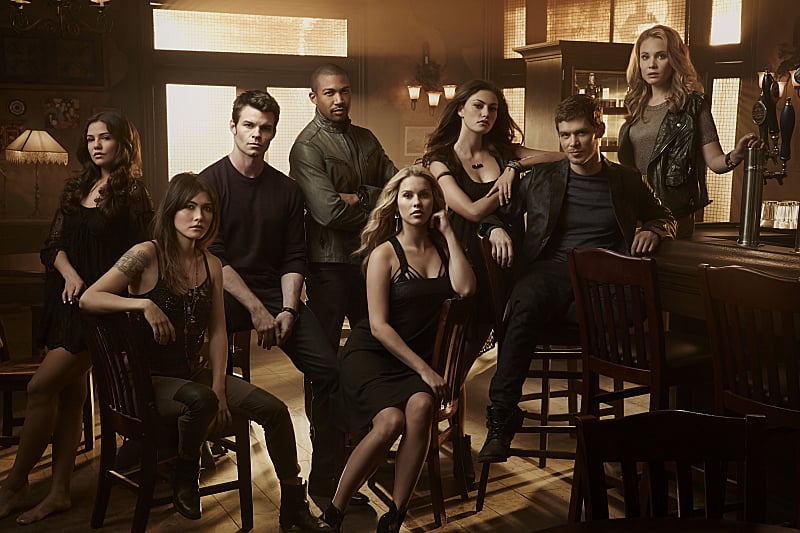 Image Source: The CW
The OriginalsComic-ConTV