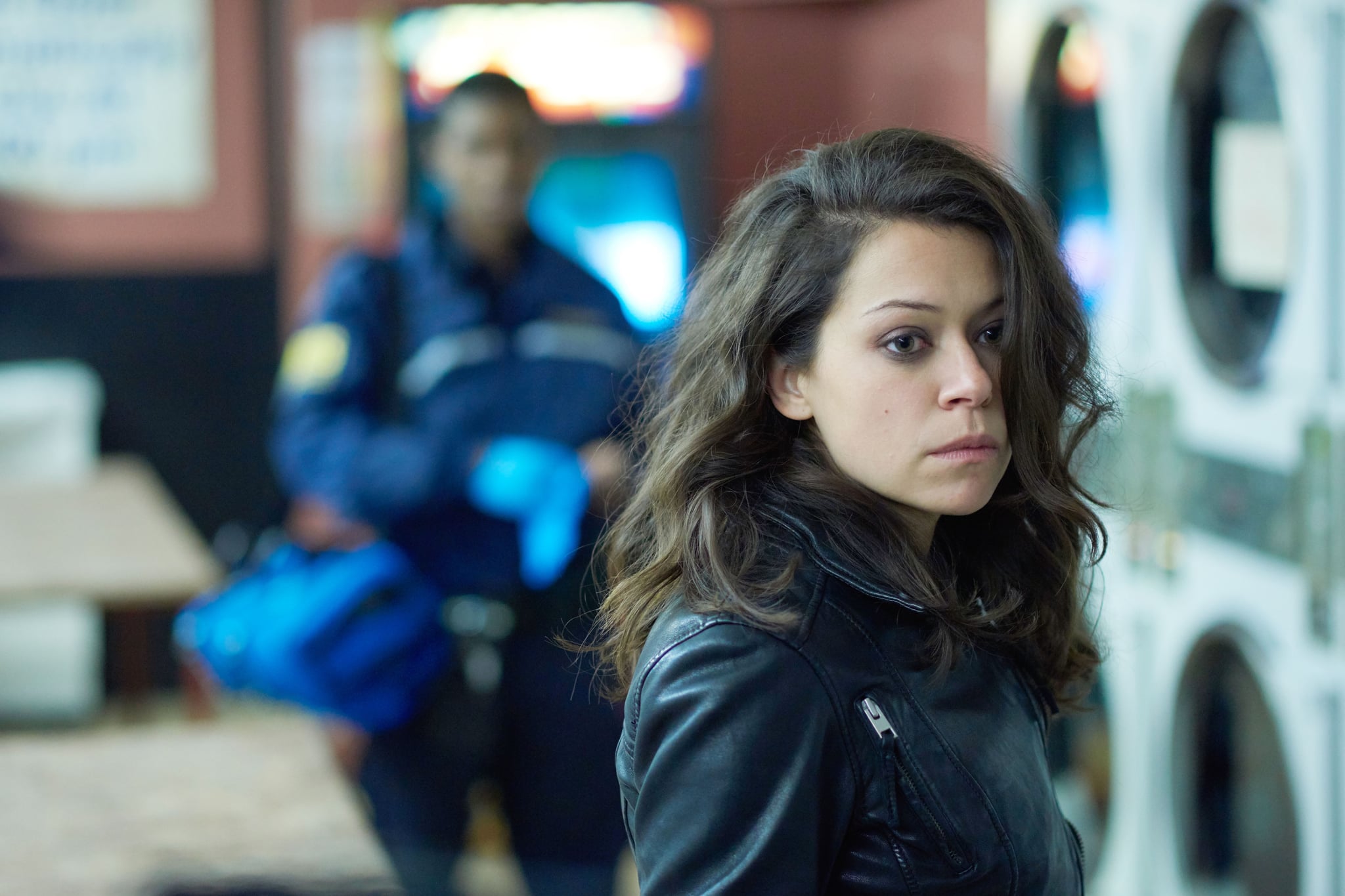 Time is running out for Tatiana Maslany to score that coveted Emmy that she so deserves; Orphan Black has been renewed for a fifth and final season. The final episodes are set to air in 2017. The news comes on the same day that the season four finale is set to air on BBC America, making it a bittersweet affair for fans. While there's something to be said for ending a show before it jumps the shark, this is still a bummer.

For now, make sure you know which of your favorite shows have been canceled or renewed this season.

Harry Potter
What to Know About J.K. Rowling's Involvement in HBO's Harry Potter Series
by Amanda Prahl 5 hours ago